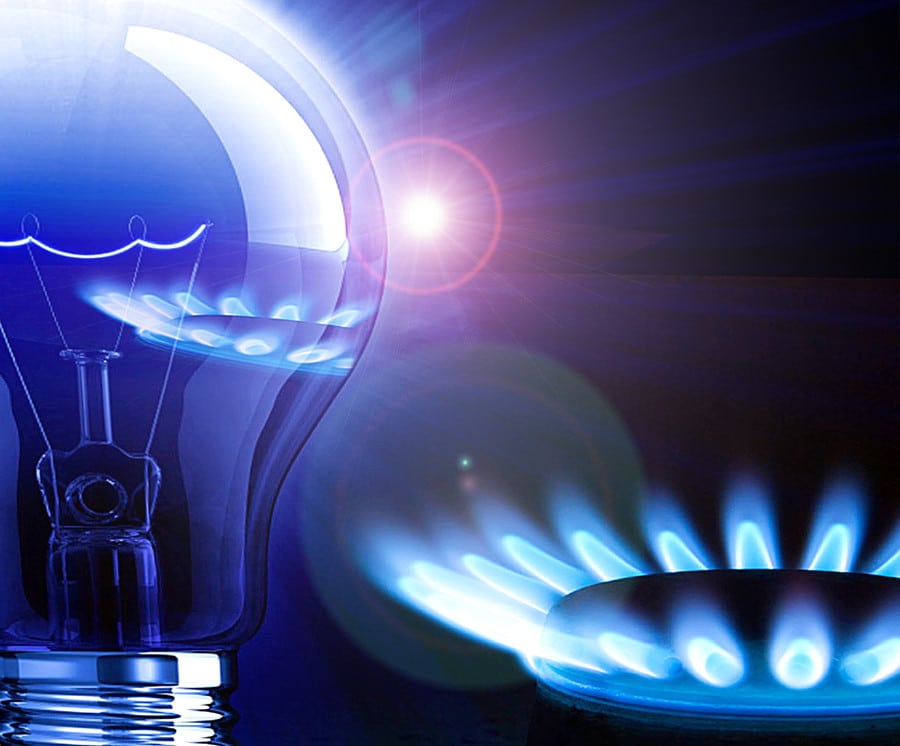 Look for your energy bills to fall next year, as Ofgem slashes revenues energy companies. Ofgem, which regulates the price of gas and electricity transmission and distribution, has slashed revenues that network companies are allowed to collect by £965 million. This is great news, though the energy companies will not have to pass on the entire difference to their customers.

Lower interest rates have lowered the cost of what companies need to borrow, which means they didn’t need as much money to pay interest. In addition, energy suppliers have also managed to bring costs down, some of which will be passed on to energy customers.

While Ofgem controls the price for distribution and transmission for gas and electricity, this is separate from the regulator’s price cap on how much energy providers can charge customers on default tariffs.

Ofgem’s price controls, started in 2013, have helped to keep energy suppliers from over charging customers, and have been kept up to date since the beginning.

Trade body the Energy Networks Association has said the process is an important part of a price control system “that has allowed network companies to considerably improve their performance while keeping costs down for the public.”

“As we look to meet our net zero climate targets, the next regulatory regime must allow network companies to continue to attract significant levels of investment, while keeping their focus on innovation and delivering improved performance for the public.”

These statements were aimed at the Labour Party, which has designs to bring energy networks under national ownership once again, if it is able to form the next government.

Rebecca Long-Bailey, shadow business secretary, who announced the new policy in May, said that taking the grid back into public hands will help Britain through a green revolution.

National Grid responded that this was the last thing the energy industry needs. They went on to say, “These proposals for state-ownership of the energy networks would only serve to delay the huge amount of progress and investment that is already helping to make this country a leader in the move to green energy.”

“At a time when there is increased urgency to meet the challenges of climate change the last thing that is needed is the enormous distraction, cost and complexity contained in these plans.”