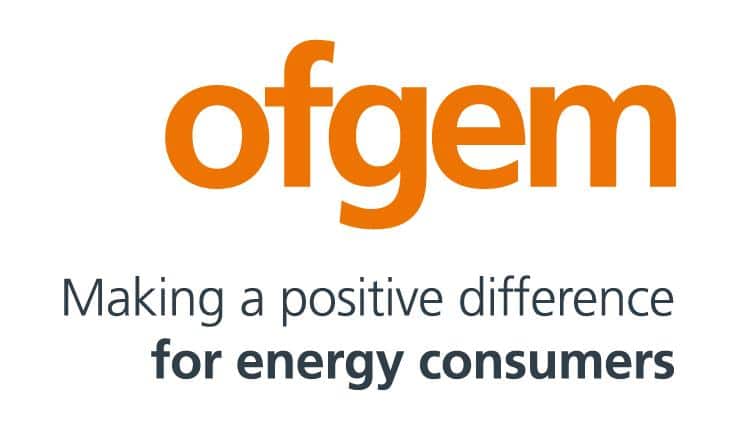 Ofgem, the UK energy regulator, has stated that it plans on extending the compensation scheme for those who have encountered problems switching energy suppliers. The extension means that customers are automatically entitled to receive £30 (or more in some cases) compensation beginning May 1st.

In addition, under the same scheme, customers can receive compensation from their old energy supplier if the company has failed to issue a final bill within 6 weeks of a switch.

The energy regulator said the extension will bring peace of mind to those who are considering a switch in gas or electricity providers. There are many looking to switch; just last year, some 6 million people switched energy companies.

Ofgem stated, “The (measures) should also serve as a wake-up all for suppliers to cut out problem for customers and get switching right the first time.”

Under the scheme, introduced by the regulator last year, customers have already received £700,000 in compensation. These cases involved suppliers failing to meet the minimum standards when it came to finding and correcting mistaken switches or offering refund on credit balances to their customers.

The energy market in the UK is quite competitive. In fact, it’s one of the most competitive in Europe. According to Ofgem data, there were 61 energy providers in operation in Britain in the third quarter of 2019, while the number of domestic switches in the year to November 2019 was up 8 percent on the same period in 2018.

Mary Starks, executive director of consumers and markets at Ofgem, said, “More customers are switching than ever, with a record 6.4 million changing supplier in 2019.

“Be we also know that a minority can still experience problems when they switch.

“As part of our commitment to protecting consumers and enabling competition, we are introducing these new standards to give customers further peace of mind, and to challenge suppliers to get it right first time.”

In spite customers’ not trusting the switching process, Which? says this is still the best way to find the best deal on energy prices.

Natalie Hitchins, head of home products and services at consumer group Which?, said, “Switching remains the best way for customers to save money on energy bills, but it is not always straightforward, so it is right that the regulator is extending compensation rights.”