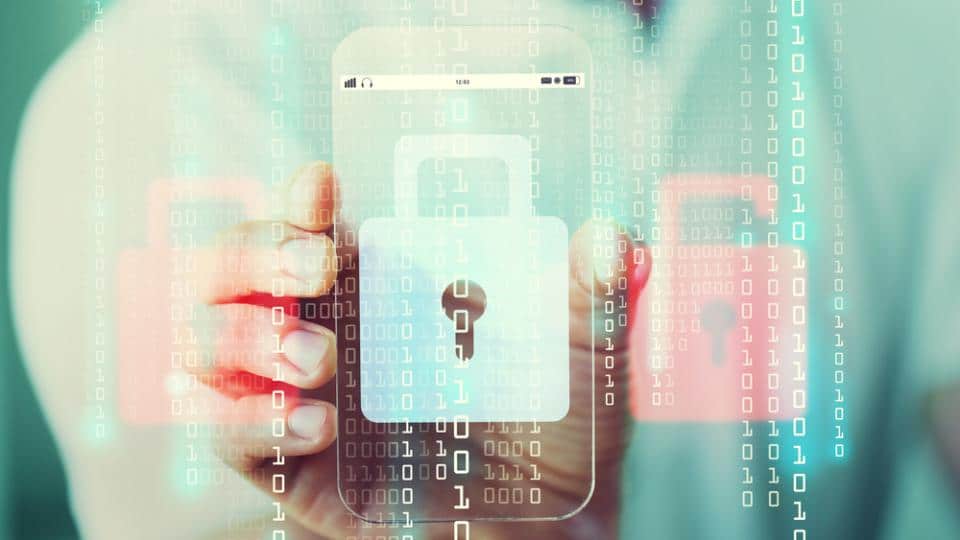 Ofcom, the communications regulator, plans to ban mobile phone companies from selling phones that are “locked” to a specific service provider. The regulator also plans to make it easier to switch broadband providers.

There are still several companies that sell “locked” mobile phones, which can’t be used on other networks, unless they’re “unlocked.” This is a technical procedure that can cost about £10. Unlocking the mobile phone allows the user to switch to a different mobile service provider and use the new network’s SIM card in the mobile phone.

It is possible you unlock your own phone and save money in the process. However, people who are not techy may choose to pay the carrier to unlock the phone for them.

According to research by Ofcom, more than one third of people who decided against switching said this unlocking process had put them off, and nearly one half of customers who try to unlock their device found it difficult.

The issues that can come up when unlocking your own phone include a long delay before getting the code to unlock the phone or being sent a code that doesn’t even work.

Ofcom plans to run a consultation on its proposed changes until March.

In addition, Ofcom is also working on plans to make switching broadband providers easier, though they have only shared limited details so far.

Customers that currently have BT, Sky and TalkTalk can easily switch providers by using an easy process. In this setup, the provider manages the switch, making this an easy process for the customer.

Not all customers have access to this easy, managed type of switch, including customers on CityFibre, Gigaclear, Hyperoptic or VirginMedia. In order to switch, these customers must contact both the existing and new providers to co-ordinate the switch. They also need make sure there’s no gap between the old and new services.

Ofcom plans to make switching easier for all broadband customers. They said they would share further details on these plans next year.