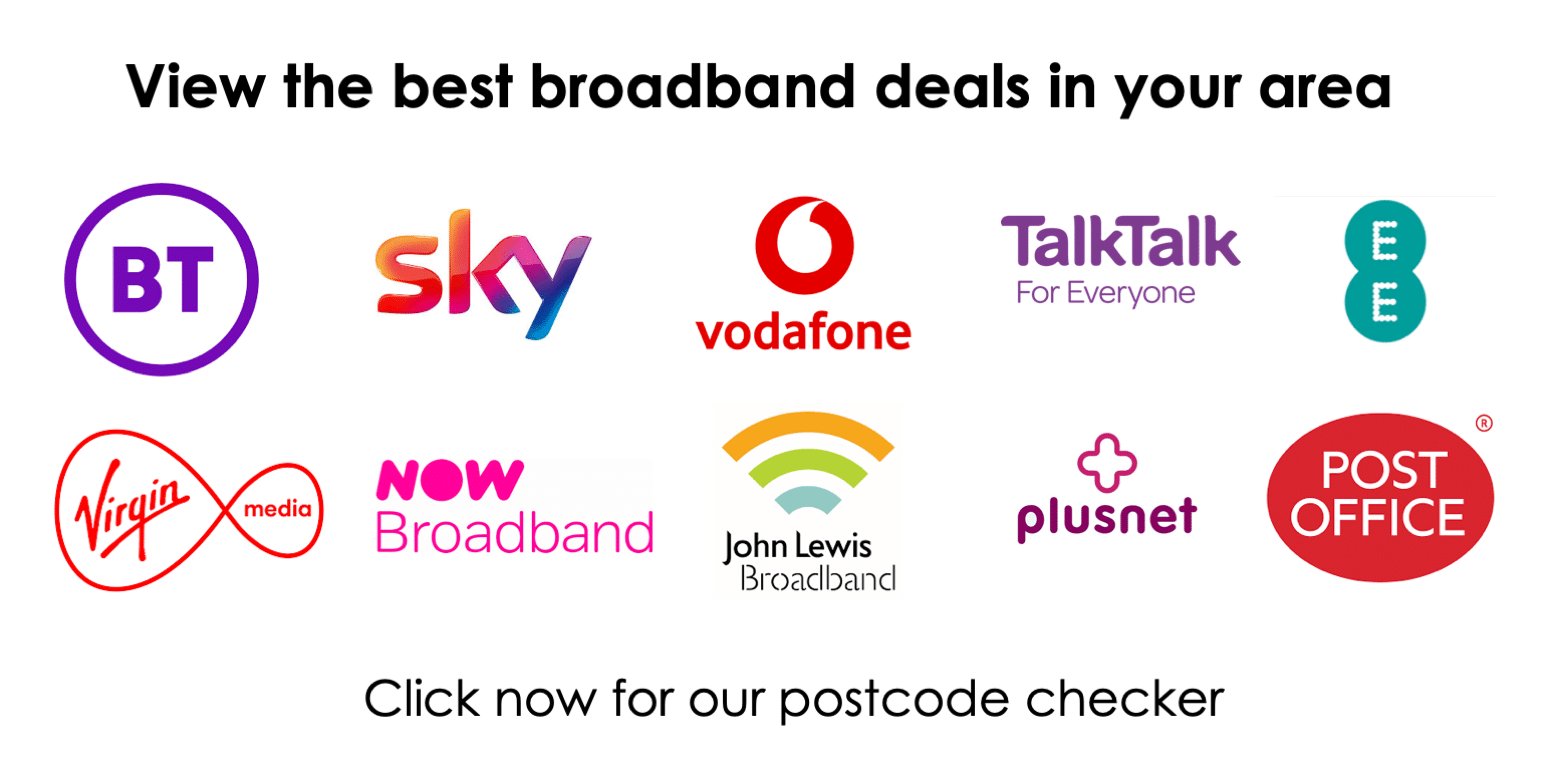 Ofcom, the communications regulator in the UK, is now requiring phone, pay-tv and broadband companies, to notify their customers when their current contract ends. Companies will also be required to let customers know how much they could save by signing up to a new deal. The new rules came into effect on February 15, 2020.

According to the regulator, about 20 million customers are currently out of contract, which includes 8.8 million broadband customers, many of whom pay more than they need to.

Everyday some 25,000 broadband customers’ contracts end. The result upon signing up for a new contract is that customers see an automatic price increase for the same service they’ve had.

How Will Notifications Work?

Pay-Tv, broadband and phone companies are now required to let customers know from between 10 to 40 days in advance that their contracts are ending. The alerts can be sent by letter, email or text and they must include this information:

How Much Can Customers Save with a New Deal?

The regulator also found that about 3 million people, who are out of contract, could upgrade to a higher-speed package with their current provider and pay less than they pay now.

When it comes to mobile phone customers, those who buy a new phone and airtime as a bundle on a single contract, 1.4 million could save money by making the switch to a “Sim-only” package when their current deal ends. Last year, Ofgem found they could save an average of £75 a year, while others could save even more – up to £150.

With Ofcom’s new rules, many customers will pay better prices, due to the commitments the regulator has received from broadband providers and mobile phone companies, which have agreed to cut prices for their customers who are out of contract. Some of these commitments are already in effect, and other broadband commitments are set to begin in the near future.

Do You Know if You’re Out or In?

Now’s a great time to find out if you’re currently in or out of contract. Doing so could find you getting a better deal and saving money on a renewed contract.

Here’s how you can find out if you’re in or out:

1). Check each of your accounts to see if you’re out of contract.

2). Use a price comparison site to find the best deals available to you.

3). Contact your service provider and see if they will match this price.

Now’s a Great Time to Switch

Ofcom has found that about 30% of mobile and broadband customers haven’t switched providers in the last two years. This is because they feel intimidated about navigating the market. For those over the age of 55, the number increases to 40%. The regulator has made it easier to comparison shop and make a switch, so now’s a great time to switch providers in order to save money.

Back in 2019, the regulator put extra protections in place for broadband customers. These protections make it easy to leave your current contract with your broadband provider if speeds fall below the level promised by the provider. Ofcom also created new reforms that make it easier than ever to switch from your mobile operator by sending a free text message.