Npower to Cut up to 4,500 UK Jobs in Restructure Plan 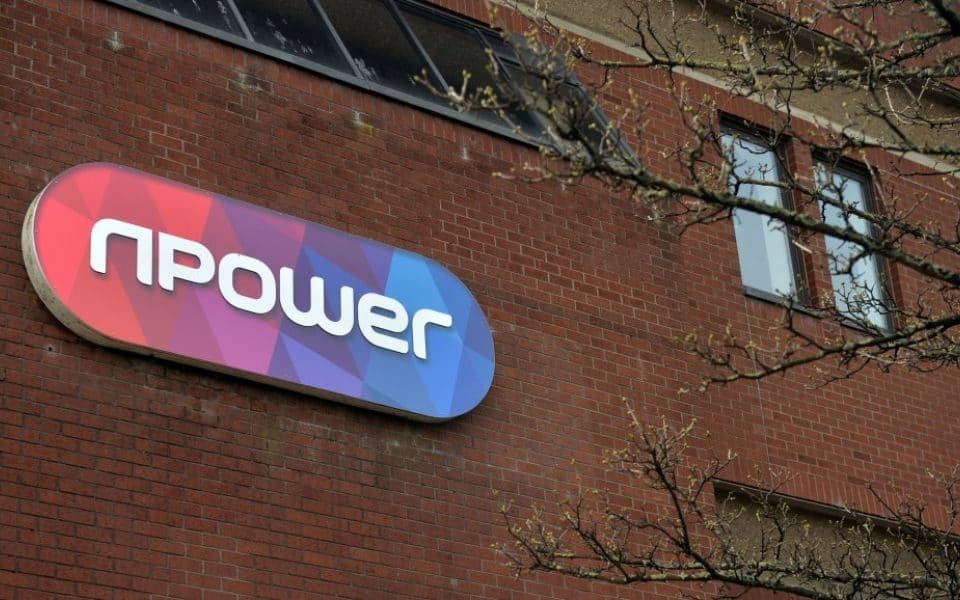 Many are calling this a cruel blow to employees of Npower; the energy company plans to restructure, which could cause up to 4,500 of their employees to lose their jobs. The news comes just weeks before Christmas, making this harrowing news for the employees and their families.

The company has said the price caps have left their consumer business critical and unsustainable. This means Npower will have to cut about 80 percent of its workforce, making this a real blow for employees. Workers will receive the details this Friday.

Npower has had a difficult year, as the industry filled with competitors determined to offer cheaper energy rates. This, at a time when energy profits have gone down due to the Government price caps.

Eon has bought Npower in the midst of these issues. Johannes Teyssen, chief executive of Eon said, “The UK market is currently particularly challenging. We’ve emphasized repeatedly that we’ll take all necessary action to return our business to consistent profitability.

“For this purpose, we’ve put together proposals and already begun discussing them with British unions.”

Times have been tough for Npower’s former owner, Innogy, which sold Npower as part of an asset swap with the German company Eon.

Innogy has seen a reduced operating profit from 2.2 billion Euros down to 1.6 billon Euros. As a result of the sale of Npower to Eon, Innogy’s adjust operating profit will run 200 and 300 mill euros, giving them a 100 million euros reduction from previous years.

The sale of Npower comes at a time when the Big Six energy suppliers are all feeling the financial pinch. Many smaller suppliers will have gone out of business due to the government caps and the competition with the larger companies.

Over the course of the next two years, Eon will break up Npower’s energy business, while cutting employees. Millions of Npower customers will also see a change when they’re automatically switched to Eon after the first of the year.

Eon has said it will work with the trade unions and representatives of the employees in order to try to reduce the impact on staff.

“This is a cruel blow for Npower employees,” said Dave Prentis, the general secretary of the Unison union. “They’ve been worried about their jobs for months. Now their worst fears have been realized, less than a month before Christmas.

“The UK energy market is in real danger of collapse,” Prentis said. “If nothing is done, there could soon be other casualties. Npower’s demise means there’s no time to waste. It makes the powerful case for brining the retail arms of the big six energy firms into public ownership. This would preserve jobs, ensure customers get a better deal and allow the UK to meet its carbon neutral targets.”

A GMB trade union spokesman added, “Clearly this announcement will be a body blow to Npower workers across the UK.”

The handover of Npower to Eon marks the end of the so-called Big Six era. Over the last four years, Npower has lost literally millions of customers, which worked to bring about the financial losses leading to the sale of the company to Eon.

Michael Lewis, the chief executive of Eon UK, has said that restructuring Npower will help build “a sustainable business with a lower cost base that allows us to compete in this extremely challenging market.”

He went on to say, “In the last 18 months we have seen almost one third of suppliers going bust or continuing to operate at a loss. What we’re announcing today is our response to this difficult situation in order to remain sustainable.”