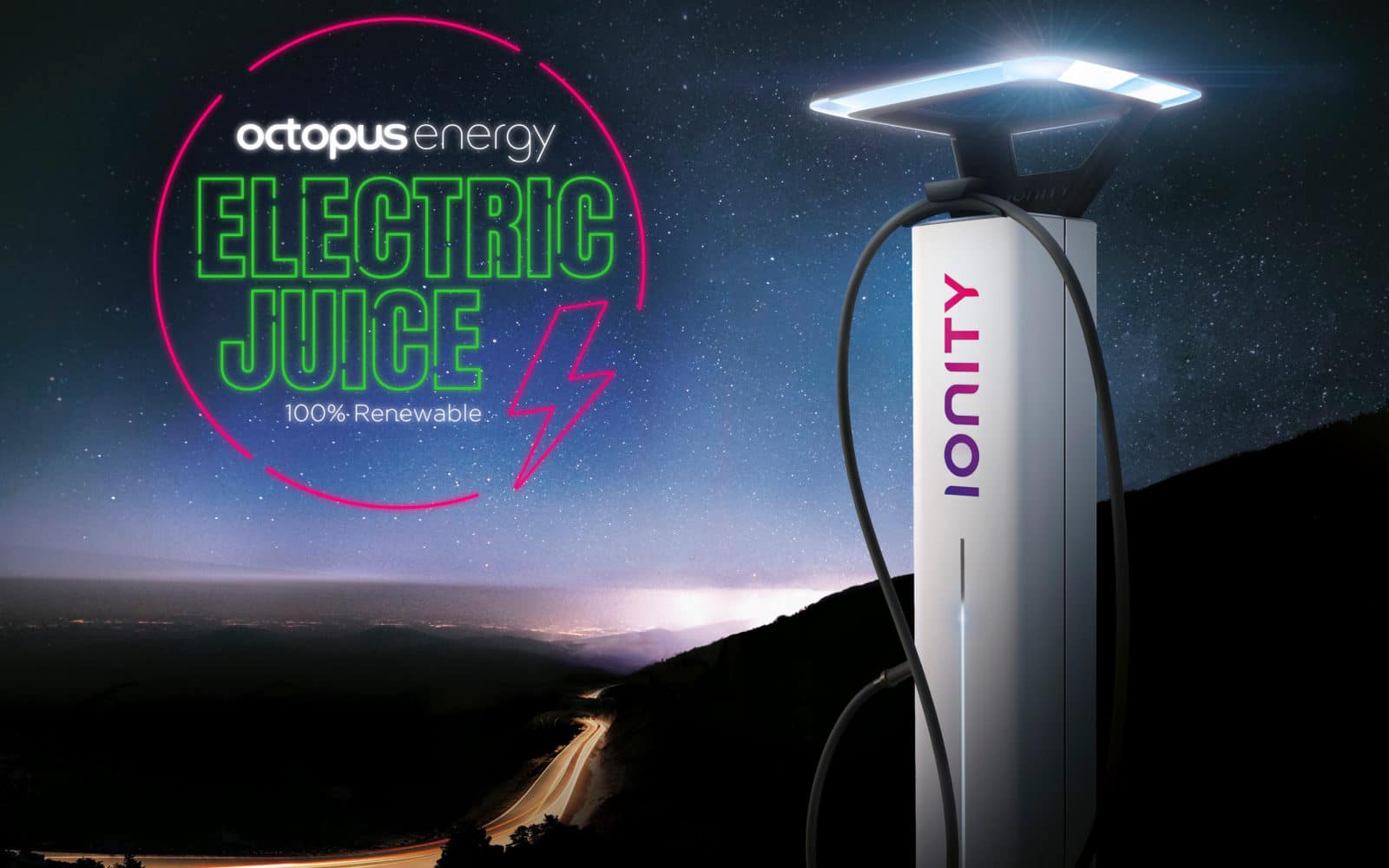 EV drivers will have it easier when it comes to charging their cars. Octopus Energy Group has launched the Electric Juice Network. This scheme makes it easier for EV drivers to have a single bill for charging their vehicles. This means they’ll be able to charge at home, on the highway or on the street, but only have to pay one bill.

The network makes use of a driver’s Octopus account, which combines the new network with multiple partners charging networks. The new program makes it possible to charge up with all costs combined on one bill. This comes after a long-term complaint from EV drivers, who found it frustrating that there was no standardized method to pay. This was due to each network using a different card or app.

The network will use established charging partner, Char.gy, which offers lamppost charging stations. These make it easy for EV drivers to plug in near their homes. This has been a great option for drivers who don’t have a driveway at their homes.

According to Greg Jackson, CEO and Founder of Octopus Energy, “Electric Vehicle drivers have rightly long-complained that public charge points can be a real hassle, and it’s hard to keep track of costs, as every network runs on a unique app or card basis.

“Octopus’s Electric Juice Network doesn’t just consolidate charging costs; it adds them to your Octopus Energy bill if you’re an existing customer. For non-Octopus customers, you can still use the service to ensure you’re able to track (and pay) in one simple way.

“We’re delighted to launch Electric Juice Network with Char.gy, as part of our combined mission to make EV charging as simple as possible.”

Richard Stobart, CEO of Char.gy responded, “Charg.y is delighted to be working with Octopus Energy to let our customers have one consolidated energy bill including their on-street charging. By working closely with Octopus Energy, we were able to rapidly prototype the solution. We are looking forward to more collaboration in the future, to deliver more charge points and features that our customers will love.”

Octopus has plans to broaden the network by adding new partners to their Electric Juice Network. The scheme allows any electric car driver to use the network, even if they’re not an Octopus Energy customer. The renewable energy company already has some 1.5 million customers.

The Electric Juice network has been in the works for about the last year as a solution to provide time-of-use tariffs, along with smart analytics to charging companies across the UK. The idea has been a hit, and Octopus now supplies about one-third of the charge point networks in the market. The scheme has made it easier for charging companies to work virtually with Octopus, while also increasing the number of electric vehicles using the program.