The MoD want to Police themselves during misconduct..should they? 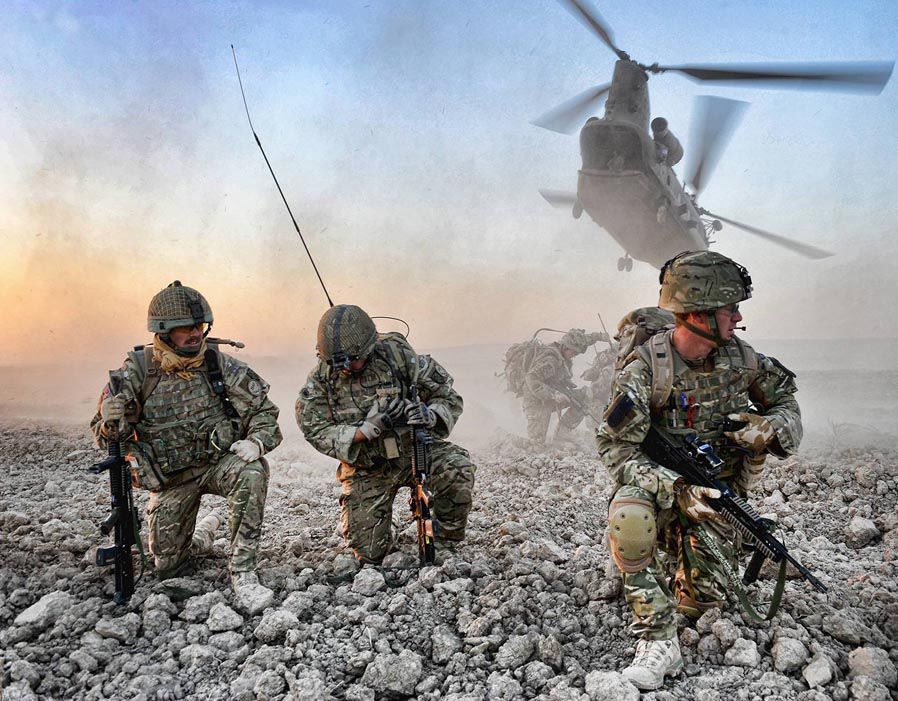 The Ministry of Defence (MoD) want to be able to ‘police themselves’ regarding misconduct in conflict. Should they be different to other employers? Does the threat of legal proceedings affect in-combat decisions?

How many times on a weekly basis do we all see advertisements from legal firms asking us if we’ve had an accident in the workplace? Many even offer ‘no win no fee’ as employers in general are obligated to adhere to certain standards in the workplace. Human Rights is up there as possibly the greatest bill ever signed and it was created in the UK! It’s not that employers have been on the wrong when an individual makes a claim, it is more often human error or unfortunate but avoidable circumstances in the workplace that leads to court proceedings. The truth is the same within the military. If anything, family members of soldiers have a patriotism to the UK, so if they are taking legal action it is not because they lost their loved one, but because they feel that the circumstances leading to the death of their son/daughter/brother/sister etc. could have been prevented in some way by the MoD. In these circumstances, it seems essential that the case is addressed by independent parties to ensure an unbiased conclusion can be drawn.

What the MoD is suggesting is that this ‘public scrutiny’ is unnecessary, as the system they will be imposing for internal resolutions to cases ‘will be robust’. However a military lawyer has argued that mistakes made in the past by the MoD are enough to require independent judiciaries moving forward. Personally I feel that regardless of the organisation, without having cases viewed by those who do not have a stake in the result there is always space for corruption to generate, and by keeping cases internal that corruption will incubate such corruption. As social creatures, it is human nature to wish to defend those that are within your immediate circles. There’s nothing wrong with that, unless it comes down to the fact that the side you’re on is in the wrong.

I can also understand the thought process of the military though. As civilians we will never have the burden of some of the decisions that are made on the battlefield or in conflict areas. And those decisions become even more difficult if military personnel in authority have to consider that their decision will not only affect the lives of the soldiers in their command, but could also trigger a series of legal proceedings further down the line. But the counter to this is that unfortunately there will be scenarios in which the decision made was unnecessarily risky and has caused casualties or fatalities that would not have been there otherwise. This is exactly the reason that many feel that the MoD could abuse its position, as basically speaking they would not want to highlight the fact that the death of soldiers is their fault and not ‘risks of the job’. Not only this, but the MoD is a government body and government members are often part of cases brought against the military, both ex-Prime Ministers David Cameron and Tony Blair are examples of this.

I feel that if it could be proved that the fears of legal proceedings are genuinely affecting military operations on a large scale, then there would be much more legitimacy in wishing to conduct their own proceedings. However, for me at least it looks like soldiers will end up without the rights that anybody else in employment are entitled to. Sometimes you need somebody who is external to the situation to be able to fight your case, especially if the one in the wrong is your employer.