Millions May Be Overcharged for Car & Home Insurance 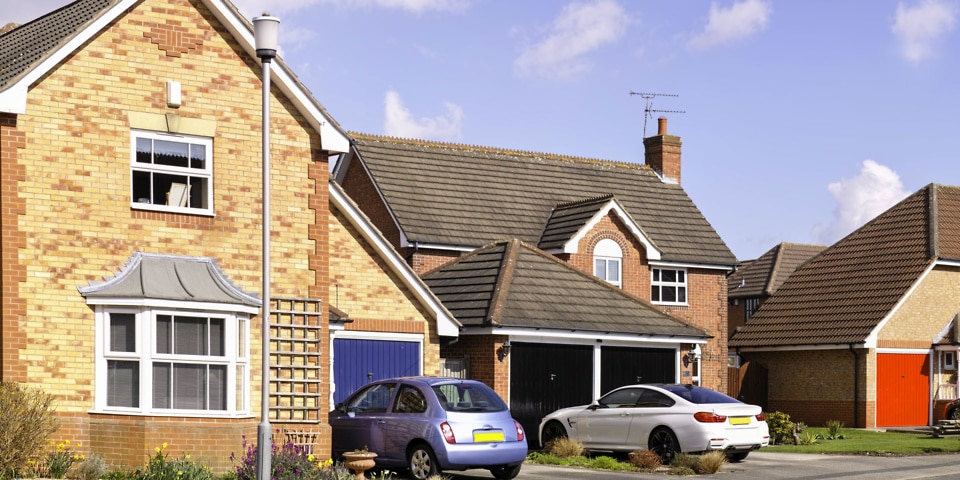 According to the Financial Conduct Authority (FCA), millions of people are being overcharged for their home and car insurance. In addition, companies are raising premiums for loyal customers.

When customers purchase a new policy, the policies often are sold at a discount. However, once customers renew their insurance coverage, the premiums are increased. Last year, some 6 million people paid too much for their insurance policies, which cost them about £200 more per person per year.

These customers could save that money if they paid the average premium for their risk, rather than the inflated premiums they were charged.

Christopher Woolard, executive director of strategy and competition at FCA, said, “This market is not working well for all consumers.

“While a large number of people shop around, many loyal customers are not getting a good deal. We believe this affects around 6 million customers.”

With one in three people seen as vulnerable, for instance if they have lower incomes, are dealing with the death of a loved one or have a health issue that keeps them from managing day-to-day tasks.

Many customers can easily switch insurance providers and renegotiate their premiums. They tend to get a good deal. However, those who renew their home insurance policies automatically generally don’t conduct any research before renewing. The number of customers who renew their auto insurance without researching a better deal is about 8 percent. And the numbers are worse for those who are most vulnerable.

The issue is that some insurance providers make it difficult to switch, by making it more difficult to cancel auto-renewal than to opt into it.

Those customers who choose to be loyal and stay with their insurance providers tend to pay more. And even some people who switch may end up paying higher prices, according to the FCA.

As a result, the FCA is considering measure to improve the way the insurance market functions. This may include banning or restricting practices like raising process for loyal customers or requiring firms to automatically move customers to cheaper equivalent policies.

The FCA will publish a final report on auto and home insurance sometime early next year.