Manchester airport has now made it into Europe’s top 20 airports. 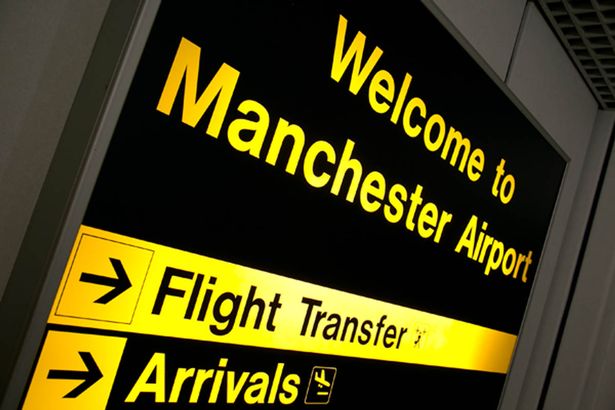 Manchester airport has now made it into Europe’s top 20 airports, marking it as the third airport on the list for the UK.

Manchester airport has served 25.9 million passengers in the last 12 months! That massive number has knocked Stockholm off the list of leading 20 European airports and has made Manchester the third UK airport on the list. So what will this mean for ‘Global Britain’ and its airports as global gateways?

In the last few years there has been particular political attention taken to promote Manchester as ‘The Northern Powerhouse’ and parallels between London and King’s Landing from ‘Game of Thrones’ were the only things running through my mind. Personally, I find it insulting to the North, it does not need the approval or nickname thrust upon them by people who have absolutely no intention to go any further north than Bath. Regardless, the name has stuck and the Northern Powerhouse Partnership is one of the two organisations (the second being Transport for the North) recognising Manchester airport as ‘a strategic infrastructure asset that will play a key role in rebalancing the UK economy’.

As great as this sounds, what is the reason for this quarter of a million passenger increase through the airport? Have foreigners decided that the rainiest city in England is the holiday choice for them? Or is it the more controversial view that there is an increase to passengers in the airport as there is an increase to people choosing to immigrate to the UK? Fear not, credit for the increased use of Manchester airport is given to the increased capacity of the airport, and new routes that have advanced the airport’s capability as a gateway to the rest of the world. For those who are inbound passengers to the UK, Manchester is more frequently being used as an alternative destination airport to London in which to enter the country, meaning there is more dispersion of tourism through the country. The Chief executive of the Manchester Airports Group believes that this, along with London Stansted, will be able to alleviate the pressure that currently can be seen at Gatwick.

Looking ahead this could work in the favour of a post-Brexit Britain, it does the country and the economy no harm have 3 airports in this top 20 list! The only concern that can be raised is that the success of Manchester Airport is also due to ‘staple’ flights to European countries like Germany, France, Spain and Italy. Post-Brexit will these flights increase in price, and consequently, decrease the appeal to travel to European countries in the process? What you hope will balance the scales is the potential of trade and transport negotiations with non-European countries being created, meaning more affordable prices to travel to places that are currently fairly expensive to the average consumer. If that was to happen then there’s wouldn’t be a reason that we would see a decline in the popularity of our airports. And with the capacity of Manchester airport only increasing, it’s looking as if holiday destination options could be much more vast for future generations than ever before.

If you’re looking for cheap flights from Manchester Airport or another airport, then why not find the cheapest flights using our flight comparison engine.