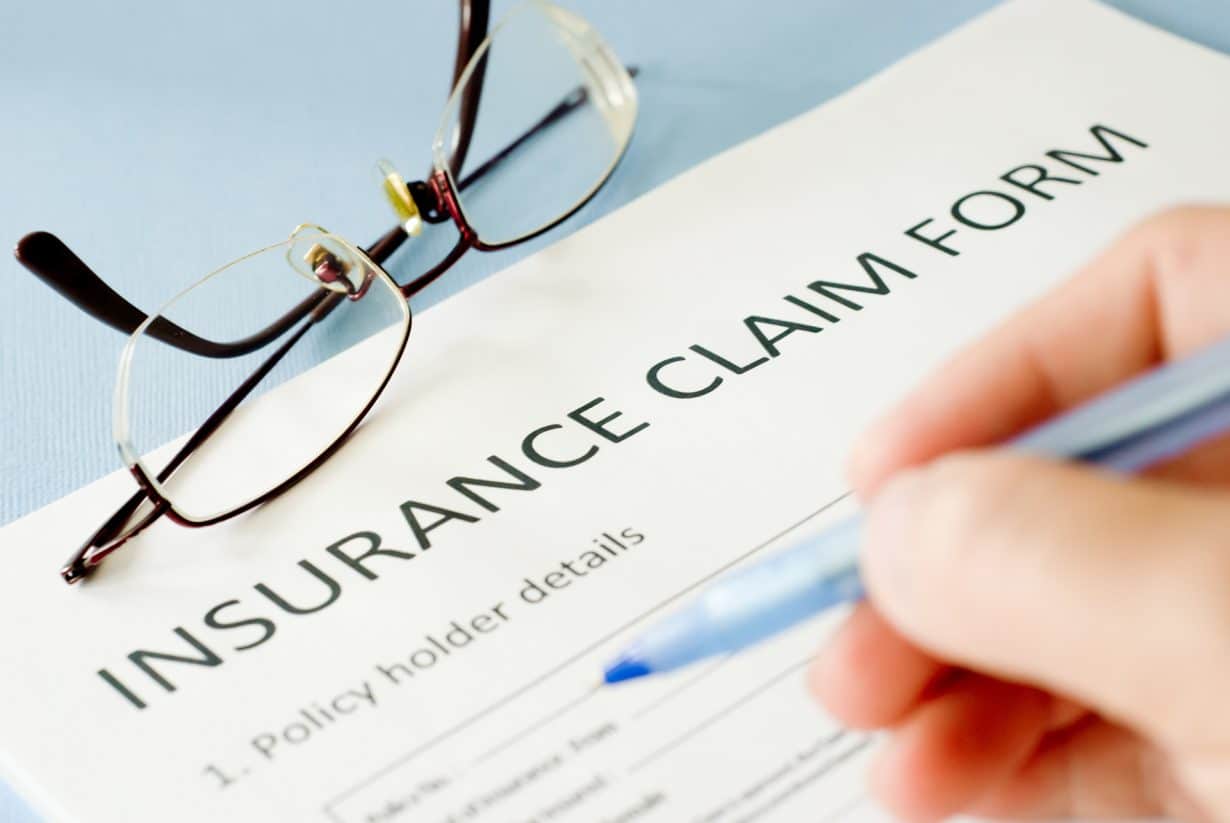 So the normal run of things in my eyes is that usually the most well-known insurers will usually be customer focus orientated, they surely must be under most scrutiny whilst in the public eye and therefore keep to very high standards? Well the answer is that you are actually more unlikely to successfully claim against your insurance with the big companies, by as much as a 10% difference!

According to The Guardian, those at the top of the list for lowest claim acceptance rates are Axa, LV=, and Co-Op – for me quite big names! As much as 15.1% of insurance claims weren’t accepted (in the year ending August 2016) by these providers. Out of 32 insurers that were scrutinised, there were 5 who paid out between 97.7% and 100% of claims. 5 out of 32 roughly 15-16%. So with that in mind, over 85% of insurers have a lower acceptance rate of home insurance claims. Those aren’t stats you want to be reading when you are choosing the insurance provider for your home, the place where you contain your entire life and possessions. It’s scary enough to think that something could happen to your things. Fire, flood, theft, loss – all things that would cause you to make a claim on your insurance. So taking out the fact that everybody has things that are totally irreplaceable regardless of how much an insurer will pay out, but to then be informed that the things that can actually be replaced aren’t going to be anyway, because unfortunately your claim has not been accepted.

I appreciate that insurance is a business, but I do feel that something like home insurance can be a delicate matter. Nine times out of ten people only tend to claim on their home insurance when there is a genuine claim to be made, and nobody wants to be making that phone call. Speaking to a friend who works in customer service for one of the big insurers (I will not name which), who has been on the end of the phone where the customer gets told that their claim has not been accepted. He said to me “One of the worst responses I had from that was a gentlemen who told me that he was going to come to my house and f*** me up”. When I asked how he handled the situation he told me “What could I do? I just told him to have a nice day!”

Not that any of you would, but there is a moral of the story here not to assume that the most well recognised insurers are necessarily the best. You can always put the time in yourself and eventually get a good deal, but if you want to take all time and effort away from it then just use mymoneycomarison.com and have it done for you!