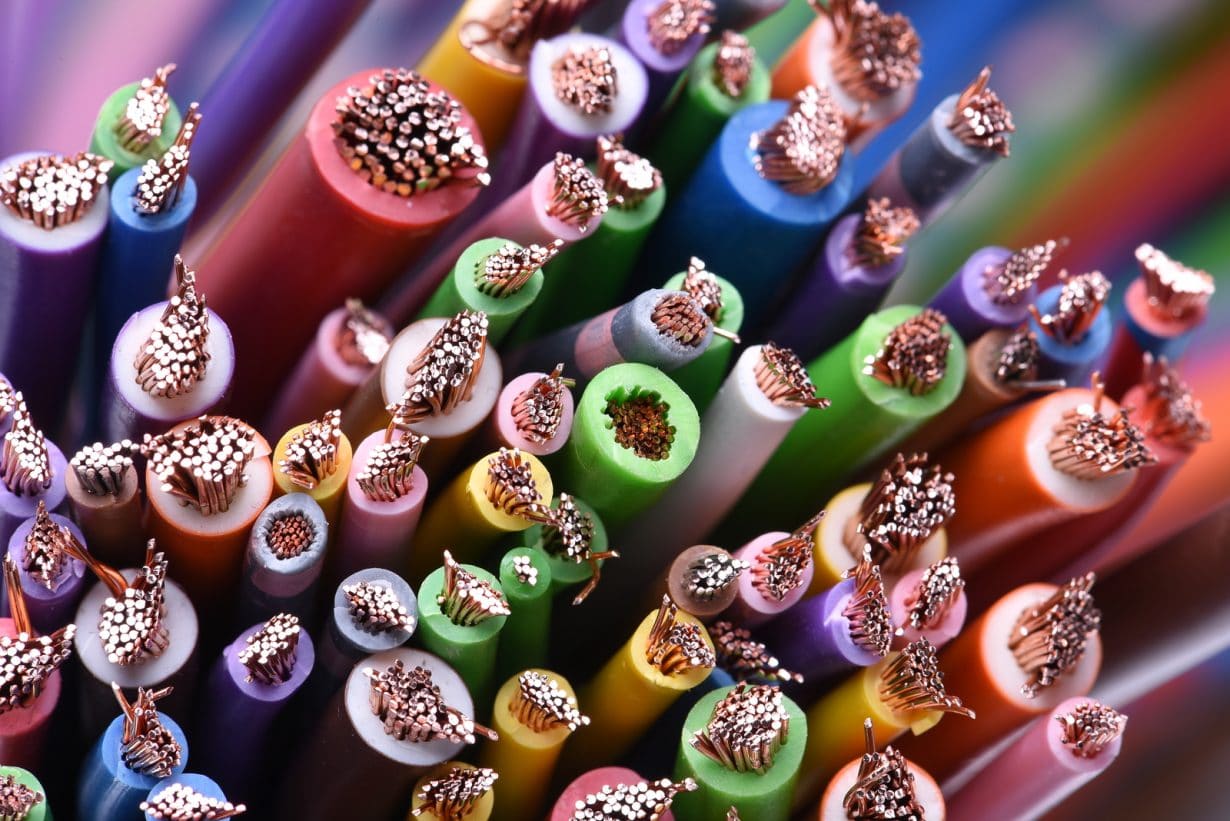 Telecoms providers have defended the price increases blaming infrastructure costs but Ofcom have responded that wholesale costs have fallen by a quarter which should offset these costs.

Ofcom as part of their investigation, today launched a review into the monthly cost faced by any consumer who wants broadband even if they don’t use a landline phone.

The reason behinds Ofcom’s investigation was because prices have risen up by 41% since 2010 despite the main providers such as BT, Talk Talk, Sky and Virgin Media receiving upto a 25 per cent fall in the cost of landlines.

The rise in rental prices have particularly hit those who rely solely on landlines, such as the elderly and vulnerable, the watchdog says.

The probe will decide whether steps are needed to protect them with a consultation expected early next year.