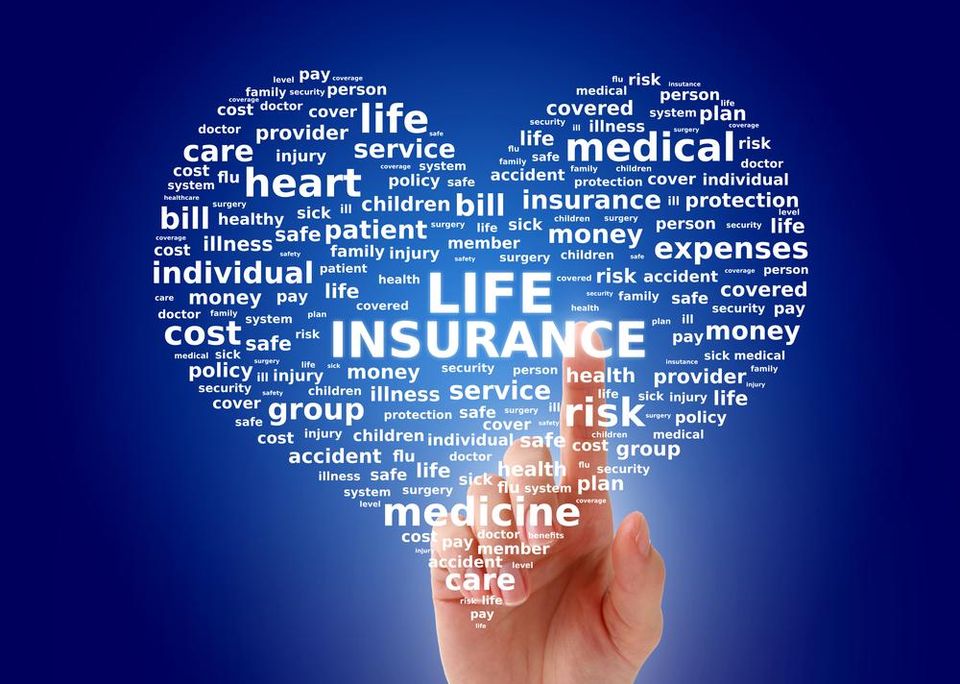 Recently, a life insurance company ran a Facebook ad that was later banned for being offensive. The problem? The ad was banned for trivialising suicide.

The paid Facebook ad was by DeadHappy Life Insurance company and featured a young man standing with his back to the camera, and his head up against a cement wall, with his arms by his side. Along with the photo, the company’s logo, which is a laughing skull, also included a code “SKULLMAN,” which could be used for two free months of insurance coverage. The ad line was “Life insurance to die for.”

A Facebook viewer complained about the ad to the Advertising Standards Agency (ASA), saying that the DeadHappy ad seemed to be referring to depression and suicide. The individual wondered if the ad could be found “irresponsible or offensive.”

After reviewing the ad, the ASA agreed and ordered the insurance company to stop the ad. Mental health experts applauded the move. The ASA determined that the ad was “likely to cause serious offence to some people, including those who had been personally affected by suicide, and was irresponsible.”

Suicide is a serious issue for young men. According to the Mental Health Foundation, suicide is the biggest killer of men aged under 50 with three quarters of all suicides account for by men in 2018.

According to the Office for National Statistics, there were 6,507 deaths by suicide, with men accounting for three-quarters of those deaths in 2018.

Chris O’Sullivan, from the Mental Health Foundation, welcomed the ASA’s decision and said, “In this case, the choice of the visual image is unfortunate at best. It seems to refer to mental ill health and suicide, even if this wasn’t the advertiser’s intention.

“The business concerned has chose to use deliberately provocative language and imagery in its marketing, fitting with the need to disrupt the market – but this is a step too far. We fully support the ASA ruling here.”

DeadHappy argued that the ad was part of a larger campaign that was to “focus on the bizarre and the absurd.” The pictures chosen for this campaign were specifically chosen to draw attention on social media, specifically in people’s Facebook feeds.

The insurance provider also said, “We were trying hard to get people thinking about and planning for their death and having protection in place for the people they love most. This ruling could easily shut those conversations down.”

In addition, the insurance company said the photo was found in an online photo library and was not connected with either suicide or depression. And the phrase used in the ad, “Life insurance to die for,” is the company’s strapline. The company’s life insurance does cover suicides, but only after a year and a check-in with the customer.

Despite Deadhappy’s arguments to keep the ad, the ASA’s ruling read, “While the ad did not refer to depression or suicide, we were concerned about the image. The young man was alone, leaning forward with his head against the wall and his back to the audience.

“We considered those elements, together with the shadowing in the image, created the impression that he felt isolated and was in despair.” They were referring to the laughing skull logo combined with the photo image of the man with his head against the wall. The ASA went on to say that people seeing the advertisement were likely to associate the image with suicidal feelings.

Overall, the ASA deemed that the image appeared to trivalise suicide. In a statement they said, “We considered that by trivialising the issue of suicide and alluding to it to promote life insurance, the ad was likely to cause serious offence to some people, including those who had been personally affected by suicide and was irresponsible.”

In the end, the ASA ruled that the advert cannot be used again, at least in its current form. The insurance company, DeadHappy, has been warned that future ads should be responsible and not cause serious offence.