Who leads the mobile phone market, Apple or Android? 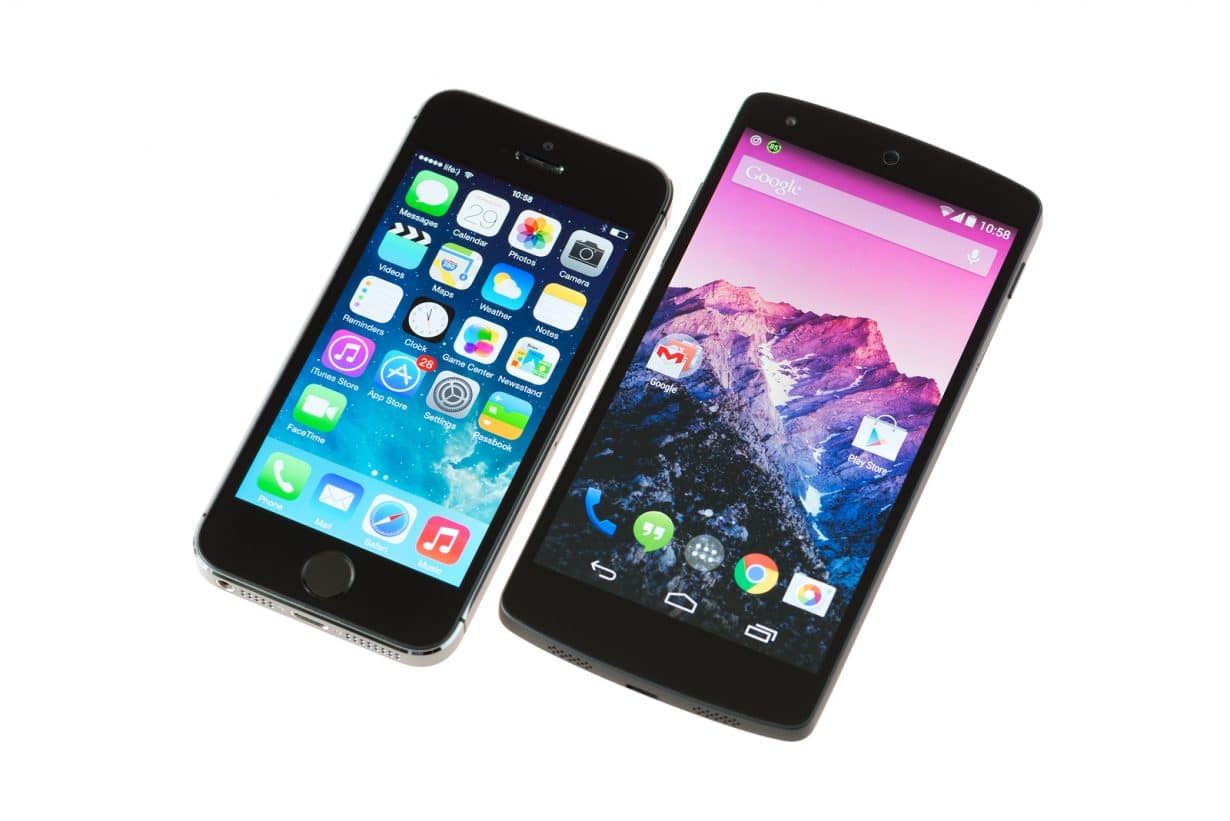 It’s not that long ago that Apple absolutely dominated the phone market, especially when the iPhone 4 was released back at the turn of the decade. Everyone I knew either had an iPhone or desperately wanted one. They had revamped mobile devices, brought touch screen to the forefront of handheld devices and introduced the system of applications that are not firmly wedged into modern life. It was a technological revolution I was excited to be watching. But personally I feel in recent years (maybe since the death of Steve Jobs, maybe not) that Apple has plateau’d and is a little stagnant in the water.

During Apple’s reign over the mobile market, Google then introduced it’s Android operating system. At its birth it didn’t look as if Android could cope – its operating system was so much less sleek than Apple’s, and for a number of years hardware of Android devices simply could not compete with iPhones. The irony of this is that Samsung, arguably the leaders in Android devices, were and still are the company that provides the internals for iPhones. Do you remember when Apple sued Samsung for making their phones look too much like iPhones? Samsung paid their settlement by dumping truckloads of nickels outside Apple HQ. A payment through gritted teeth like I’d never seen before and it was brilliant.

As we’ve all seen, Android has been neck and neck with Apple for years now but I feel that Apple has now lost its edge. They have consistently managed to market the iPhone for approximately the same price per release, factoring in inflation of products in general, and their bespoke operating system still only accounts for something like 0.1% of viruses as app developers have to be signed off with Apple before they reach the app store. But though this sounds great it has also become Apple’s biggest flaw in that they’ve not got variety, which we all know to be the spice of life. The simplicity of backing up your old iPhone and everything (including texts and call history) being on your old phone only reminds me how little difference there actually is between their products. If the biggest change is that you can now get your device in ‘rose gold’ then what’s the point in handing them north of half a grand every couple of years?

I think that now the market is quickly falling into the hands of Android. Because they have an open operating system there is competition there for value and quality. And not only are leading phone companies competing, but there are also third party manufacturers for Android phones. I not so long ago had a friend with a third party phone that looked like an Apple/Samsung lovechild and it outperformed any other Android I’ve ever seen. Aside from this, developers do not need to sign off with Google to market an app in the Android stores. Sure this means a much higher chance of malware but that’s what antivirus software was made for! You can see more freedom in Android and half a decade has provided the time needed to make the Android operating system a force to be reckoned with.

More and more of my friends are leaving Apple for Android, and I don’t blame them. My contract is ending in a matter of months and I’m already wondering if upgrading my iPhone to another is worth it. Ultimately the choice is yours but unless Apple do something remarkable soon I would place my bets on Android coming out of this on top.