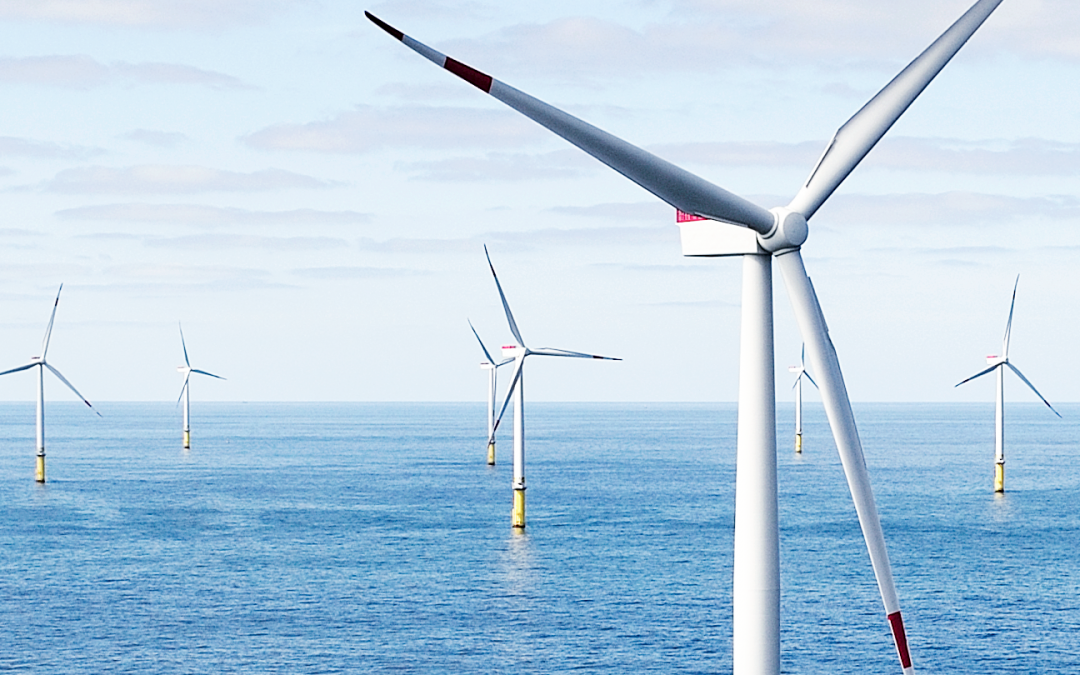 Work has just started on what is billed as the largest wind farm in the UK. The wind farm will be able to power up to 4.5 million homes when it becomes operable.

Construction has started for the offshore wind farm in the North Sea. According to an announcement by energy supplier SSE, the onshore work for the 3.6 gigawatt (GW) Dogger Bank Wind Farms project has started near Ulrome, which is a coastal town in the East Riding of Yorkshire, England.

The wind farm will consist of three 1.2 GW offshore sites: Creyke Beck A, Creyke Beck B (located about 130 km from the Yorkshire coast) and Teesside A (located about 200 km offshore). The joint venture project is between SSE Renewables and Equinor, a Norwegian energy supplier.

The project will use GE’s Haliade-X wind turbine, which has a 12 megawatt generator and stands 260 meters tall. When completed, the project will have enough capacity to produce renewable energy for more than 4.5 million homes per year, according to SSE.

Construction and installation of the onshore cable infrastructure has been awarded to Jones Bros Civil Engineering. The work will also involve building earthworks for the onshore HVDC converter station locations in East Riding.

The onshore infrastructure will include about 20 miles of electrical cables within ducts. The ducts, will be installed in trenches, and where necessary will involve drilling under existing infrastructure and natural obstacles. When completed, the onshore cable will transport generated power from the two offshore wind farm sites, Creyke Beck A and Creyke Beck B, from the landfall point near Ulrome, and then to the convertor stations in the south of Beverley.

The works contract also allows for the clearance of vegetation, the preparation of access junctions and the construction of a temporary access road to make it easier to access the main works. This part of the project will take about 2 years to complete.

Garod Evans, Jones Bros Contracts Director, said, “We have worked with SSE Renewables on major schemes previously and we are delighted to be developing our partnership through working with them and now Equinor on the onshore works for Dogger Bank Wind Farms. There will be up to 100 Jones Bros personnel, from management to apprentices and trainees, on site at the height of the works.”

Steve Wilson, managing director of Dogger Bank Wind Farms, said, “Getting the first spade in the ground is a significant milestone on any project, but for what will be the world’s largest offshore wind farm, this is a major moment for a project that has already been over a decade in the making.”

The UK, one of the major players in the offshore wind sector, also includes other large projects, such as the Walney Extension 659 megawatt facility in the Irish Sea. This wind farm was opened in 2018.

The Walney Extension wind farm powers more than 590,000 homes with its 87 turbines, and covers an area equal to 20,000 soccer pitches, according Orsted, a Danish energy company.

Europe is a major player in offshore wind farms. According to WindEurope, an industry body, 409 wind turbines were connected to the grid in 2018. Back in 2018, the average size of offshore turbines was 6.8 MW, which was a 15 percent increase compared to 2017.