Should you keep your Finances secret from your Partner? 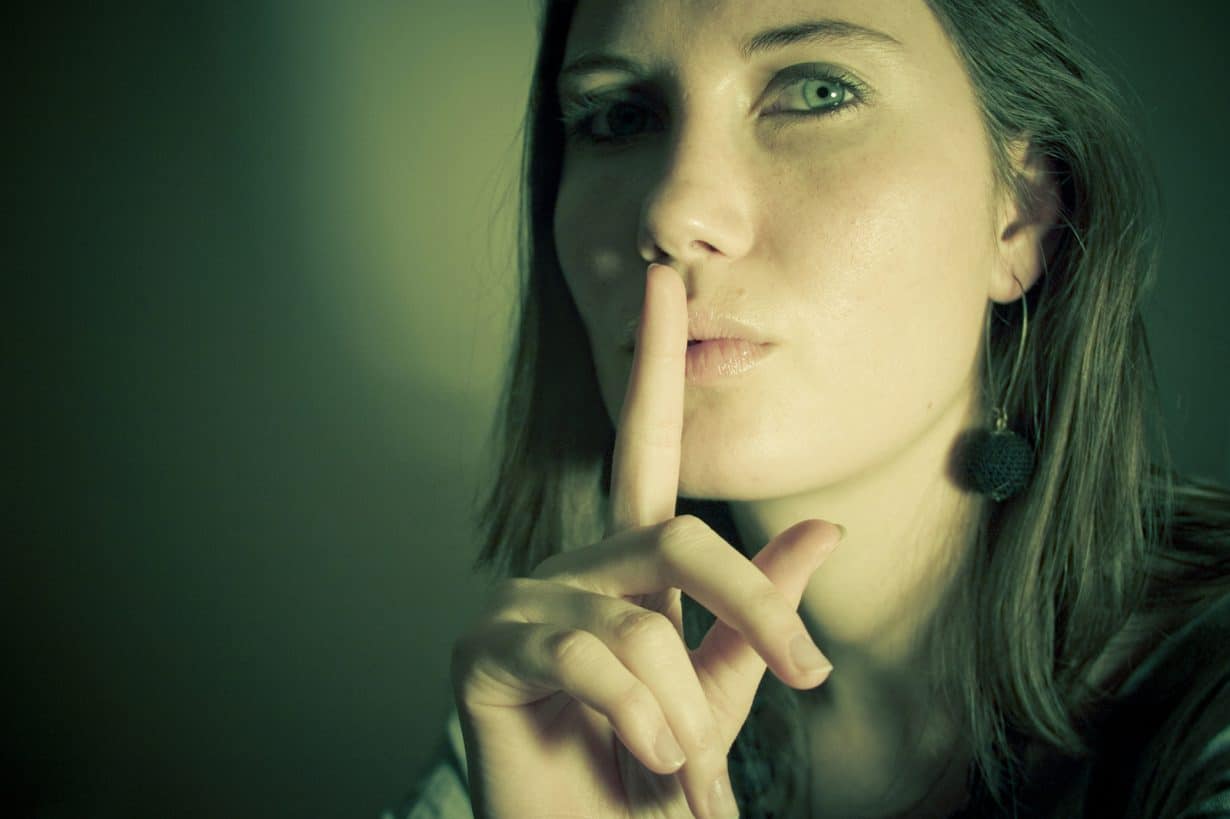 Should you keep your Finances secret from your Partner?

The headline may shock most readers but according to Prudential, millions of couples over the age of 40 have been stashing their savings without letting their partners know.  One in six people admitted in a recent survey that they kept elements of their finances quiet from their partner including savings and salaries. The main reason for this was in case they had a future break up and they wanted to protect as much as possible their retirement plan.

On the flip side, around one in six surveyed confessed to keeping quiet from their partner the amount of debt they are in ranging from credit cards, bank loans and in some cases mortgages.   From the 1000 people surveyed, one in six had debts of over £9000.

Secret savings can have the opposite effect of what they were intended for. There are potential tax benefits for many couple in both jointly saving into a pension.  Kirsty Anderson, of Prudential, said: ‘Each year we speak to couples about money and retirement planning and each year we see large numbers of people making secret financial decisions, often assuming they’re doing what’s best for them and their partner.  However, many of the tax benefits of pension saving are more valuable when applied to a couple’s finances as a whole, so secret money decisions could actually be having the opposite to their desired effect and jeopardising future income in retirement’.

Not only does joint pension contributions have tax benefits but being open and honest on your finances can prevent any nasty surprises if you and your partner are still together when you reach retirement.