India is choosing to boycott Pepsi and Coca Cola in preference of domestic products. 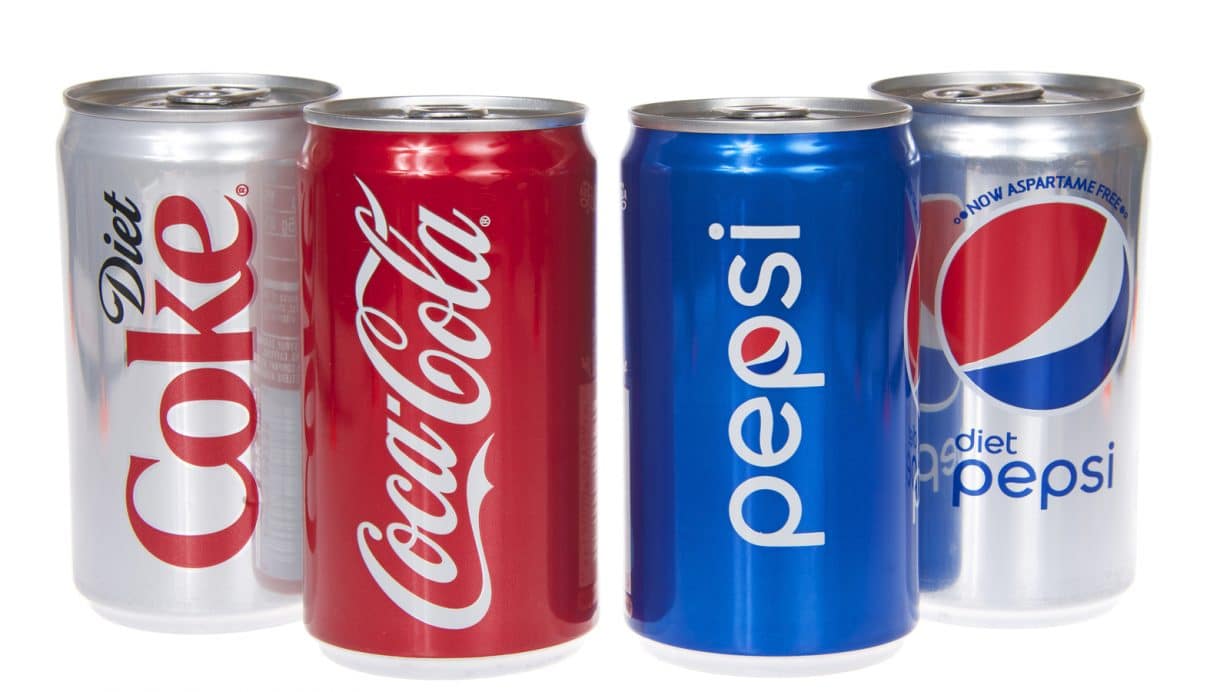 India is choosing to boycott Pepsi and Coca Cola in preference of domestic products. They are already en route to scrap paper money, are we seeing Eastern trendsetters?

Not the only country to begin boycotting American consumer goods, associations in India have announced that they wish to boycott both huge cola corporations. Is this an indication of a more nationalist view of trading worldwide or is it just the popular anti-US stance that much of the East has adopted? And as for the removal of certain Rupee notes, fears of a cashless future do seem like they are quietly becoming a reality.

Firstly, as dramatic as the removal of 500 and 1,000-rupee notes sounds, the two respectively equate to about £6 and £12, to be honest it must have been costing the country more to make the notes than their financial value! That’s not strictly true, but naturally inflation has decreased the value of the rupee massively and looking at the UK we can see parallels. All you have to do is see what a child can get from a sweetshop. My childhood was a series of 10p, 20p, 50p, and if you were flashing the cash £1 mixes of sweets. Nowadays you would be lucky to have enough change from £1 to buy a 39p Barr lemonade with your Twix. It’s a sad state of affairs.

So why boycott Pepsi and Coke India? Their reason is certainly acceptable, the two giants use up valuable water reserves in the country, leaving native farmers scrounging and competing for what water is left to irrigate their crops. They’re not the only American corporations to disregard the area they are based, I’m still reeling from the 2010 BP oil spill and the lack of consequence that came from it. Don’t get me wrong, the boycott of the two colas is ways away from the total boycott of American consumables that we are now seeing begin to emerge in Iran. But it’s yet another country that is choosing to ease themselves away from the market clutches of the Americans. My next question is such – are we wrong in not following suit? The last few years alone have seen a huge saturation of American culture in our supermarket and on our high streets. Who had heard of pulled pork and burger bars at the change of the decade? Not me. And as we slip deeper and deeper into following the lifestyles of our cousins across the pond it is definitely worth looking at what others are doing. Basically speaking, the UK shouldn’t risk its international relations with other countries by maintaining its ‘special relationship’ with the US and alienating itself from what looks to be an emerging market post-Brexit.

Personally speaking, I feel the world would be better without Pepsi or Coke. They are some of the most chemically made drinks – and for those that don’t know, once they are flat you can pour them down your toilet as a limescale remover! Search it! But conclusively, as I said before we could be seeing the emergence of a new consumer market.