If You Work from Home, Should Employer Pay Utilities? 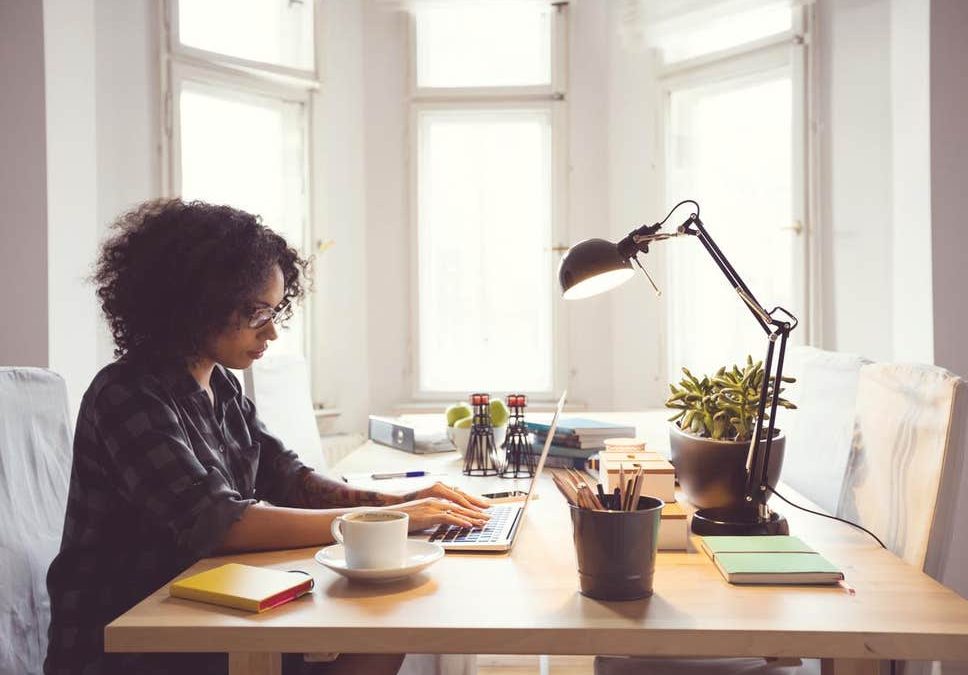 A government agency recently chose to stop paying for their home workers’ utilities. This has raised the question of whether or not an employer should pay for workers’ services, such as broadband, heat, etc. when they work from home.

The discussion has also asked if employers should pay for things such as ergonomic chairs, electricity and more. The debate started after a government agency, where two-thirds of the staff work from home, withdrew the free broadband services it had been supplying.

The agency which stirred up the debate is the Care Quality Commission, which employs 3000+ staff. A large number of staff work from home as the agency is spread across a broad geographic area. The CQC installed and paid for a broadband line to be use for work.

CQC recently let workers know that the free broadband would stop by the end of March 2020. Instead, the CQC will offer a one-time payment of £230 to help pay for broadband services. The agency has said that most households now have their own broadband, making it no longer necessary to supply employees with a separate line.

Workers at the CQC have said this was an “arbitrary decision that went down like a lead balloon.”

Unions are also not happy with this decision. A Union spokesperson, speaking on behalf of five unions, said, “Plans by the CQC to stop providing broadband for home workers contractually entitled to it have caused understandable concern among staff. The Unions have made their dissatisfaction clear to mangers.”

However, there are very few rules on governing the issue of employers supplying anything, including broadband or other utilities, for staff who work from home.

There are currently about 1.7 million employees who work from home, according to research by the TUC, which has increased by 27% over the last 10 years. There are another 4 million who would like to work from home, if their employer gave them the opportunity.

Phil Flaxton, of Work Wise UK (a not-for-profit which aims to promote smarter working practices, says there are no specific rules on who should pay for what in the work from home situation. “It comes down to the individual organization and the nature of working from home. There will be people contracted to work from home all the time, people who work one day a week at home, people who take the odd day every month and so on. A lot of it will come down to the size of the organization: if you employ 5 people rather than 500, the dynamics are different.”

Flaxton cited an example, the company BT, which is a large employer that has about one-tenth of its staff working from home. Employees receive an allowance to fix up their home office with an ergonomic chair, desk, and a laptop. And the company also supplies the broadband.

Another company that encourages remote working is Vodafone. Staff who are approved to work from home are supplied with a mobile device, laptop, accessories, plus a one-time payment of £250 to get their home office set up.

While many employers are keen on employees working from home, many organizations are not. Back in 2009, IBM said about 40% of it’s staff in 173 were working remotely. This set up helped the company save $2 billion off the cost of office space as a result.

However, in March 2017, IBM told thousands of its staff in the US they would have to return to the workplace, or they would lose their jobs. IBM decided that bringing employees back into the office would improve both collaboration and productivity.

When it comes to the health, safety and welfare of workers, the Health and Safety Executive says, “If you employ home workers you should carry out a risk assessment of the work activities and take appropriate measures to reduce any associated risks.”

The problem with this requirement is that it’s often left open to interpretation. Some large companies do send out an assessor to examine working conditions if employees are working from home full-time. One example of this, a large Swiss multinational company paid for an external fire escape for a home, because its employee was working from an attic room that was turned into a home office.

However, it’s more common for employers to only use a questionnaire to assess the quality of a worker’s at home office.

According to a facilities manager for an international firm in London, who chose to remain anonymous, “A lot of companies are keen to say they offer flexible working arrangements. But many will just be giving the person a laptop, without making any further assessments. You still have a duty to look after every employee irrespective of where they are located. My expectation is that you will soon see a court case from an employee who worked partly from home ad developed RSI or back issues. If the court finds in their favour, then they’ll be a lot of change.”