Homeowners halved in the last 20 Years! 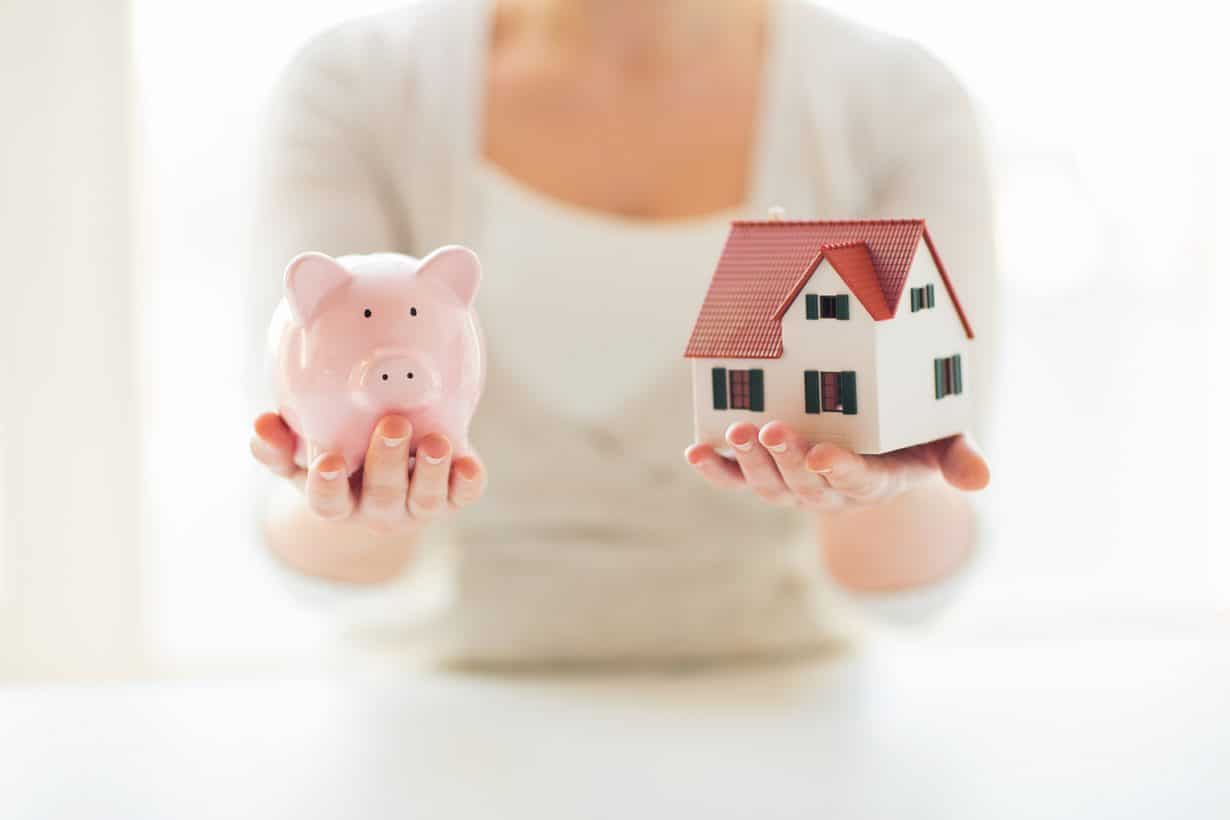 The number of 25-year olds who own their own home has more than halved in the last 20 years as soaring prices have knocked young people off the housing ladder.

Research by Savills for the Local Government Association found that 46 percent of all 25-year-olds owned their home 20 years ago, compared to 20 percent now. It is not only young people who have been left out from home ownership. Individuals of all age groups have fallen by 6.8 percent since the peak in October 2004, and it now stands at 64.1 percent. This fall has been brought on by the high cost of living, which has grown at a quicker rate than wages. renters pay an average 34 percent of their overall household income on rent. The average homeowner pays just 18percent of their income on a mortgage Average house prices are now at 7.9 times average earnings with the need for a high deposit creating an impassableobstacle} for some young aspiring homeowners.

The LGA argued in a new report for more power for councils to borrow more funds to enable more affordable homes to be build, and to make it easier to make compulsory purchases of land that has planning permission but is not being built on.