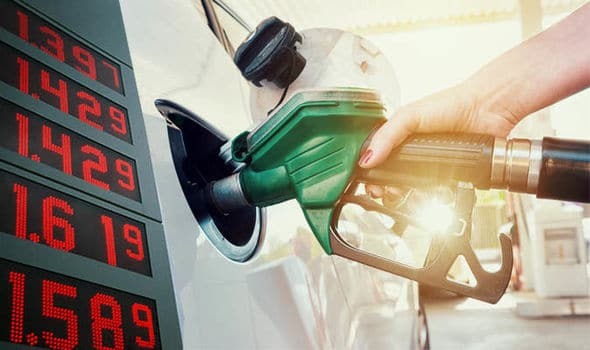 The official watchdog as regards the fuel situation, RAC Fuel Watch, recently provided data which attested to the fact that the cost of a litre of diesel went from 132.32p to 130.74p (a 1.58p reduction). The same data showed that the price at which a litre of petrol was being sold decreased from 129.37p to 127.59p. This was seen after the supermarket reduced the prices of products on sale.

As a result of this new development, the normal 55-litre salon car which most families use will now be filled up with petrol worth £70.17. Going by the cost of fuel a month ago, this new price is 98p lower. For a car running on diesel, it costs £71.91 and this is 86p lower.

As massive as these cost-savings appear, they do not measure up to the reductions seen across UK supermarkets. An average of 2.4p was dropped from unleaded fuel while about 2p reduction was seen in diesel. Although the month of June was devoid of these reductions, the price of petrol and diesel remained at 145p and 148p respectively.

Simon Williams, who currently serves as the spokesperson for RAC, released an official statement on the pressure surrounding big fuel retailers. In his words, “The big fuel retailers had no choice but to succumb to the pressure in early June. They had to reduce the cost of petrol and diesel, giving these drivers a level of freedom considering the enormous leap they experienced earlier.

The sad thing about the whole situation is that towards the end of June, there was no hope of the price of petrol and diesel reducing as at the beginning of July. As at the 15th of June, a barrel of oil was selling for $72. However, the price saw an upward trend and it began selling for around $76 a barrel. 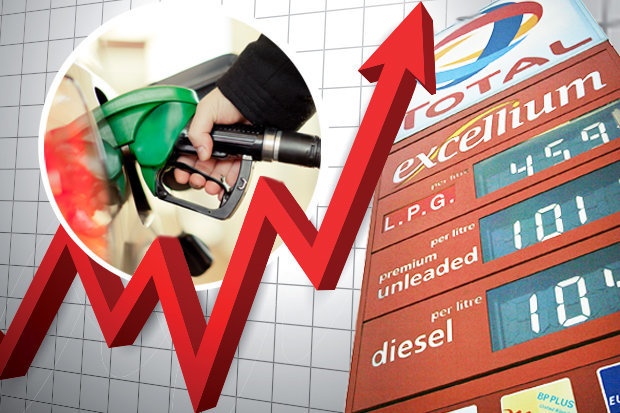 Check which is the cheapest fuel prices in your area by using Petrolprices: petrolprices.com

Once again, Williams was quick to air his view, emphasizing the volatile nature of fuel prices. Towards the end of June, the OPEC, a body which comprises established oil producing countries, came to a conclusion that it is expedient to increase the level of global oil production. Ideally, this should signal a reduction in the price of oil and then cause a further reduction in oil prices, however, some unforeseen circumstances are causing new developments.

For one, America’s awry relationship with other oil producing countries, most notably, Iran, is cause for concern. In addition to this, the US dollar is relatively stronger than the pound and this doesn’t strengthen the buying power of fuel retailers in the UK. The strain on the pound causes drivers to buy the fuel supplied at an even higher price.

As fuel prices look to rise, people are of the opinion that the government is planning to put a stop to the fuel duty freeze. Hence, motorists should not expect any sort of miracle as regards the price of fuel taking a dip, at least not for now.