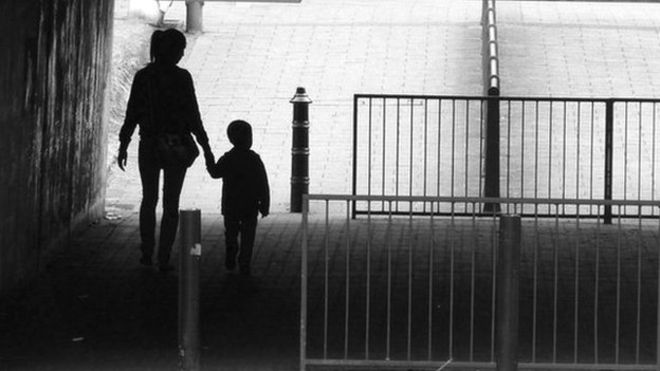 The BBC has been told by one mother she fears losing her home as the Government newest benefits cap was launched today. Emma Bradley who has four children, including a child, claimed she could possibly be £76 a week worse off which would leave her short on her rent. The benefit cap which limits the income households receives in benefits is a new government initiative for motivating people to move from benefits into work but the plan continues to be criticised by unions and by campaigners.  The GMB union explained the cap as “an assault on 40,000 single parents, which risks the life chance of children across the country”.  The new cap will limit the amount of benefits that miss bradley can receive unless she works at least 16 hours per week. Chatting with BBC Breakfast on the morning said she would “happily work”, however the childcare fees and the costs of looking after her four youngsters make it considerably harder to do so. She said she was having sleepless nights worrying about how she would find a job that fits in with bringing up her family.

Damien Green, the Work and Pensions Secretary said it was wrong that some claimants could receive more in benefits than the average wage. He said the government was making it “as easy as possible” for claimants to get work with government support in the form of free childcare offers and structuring benefits to encourage people in to employment.