Five reasons that you will need a new boiler 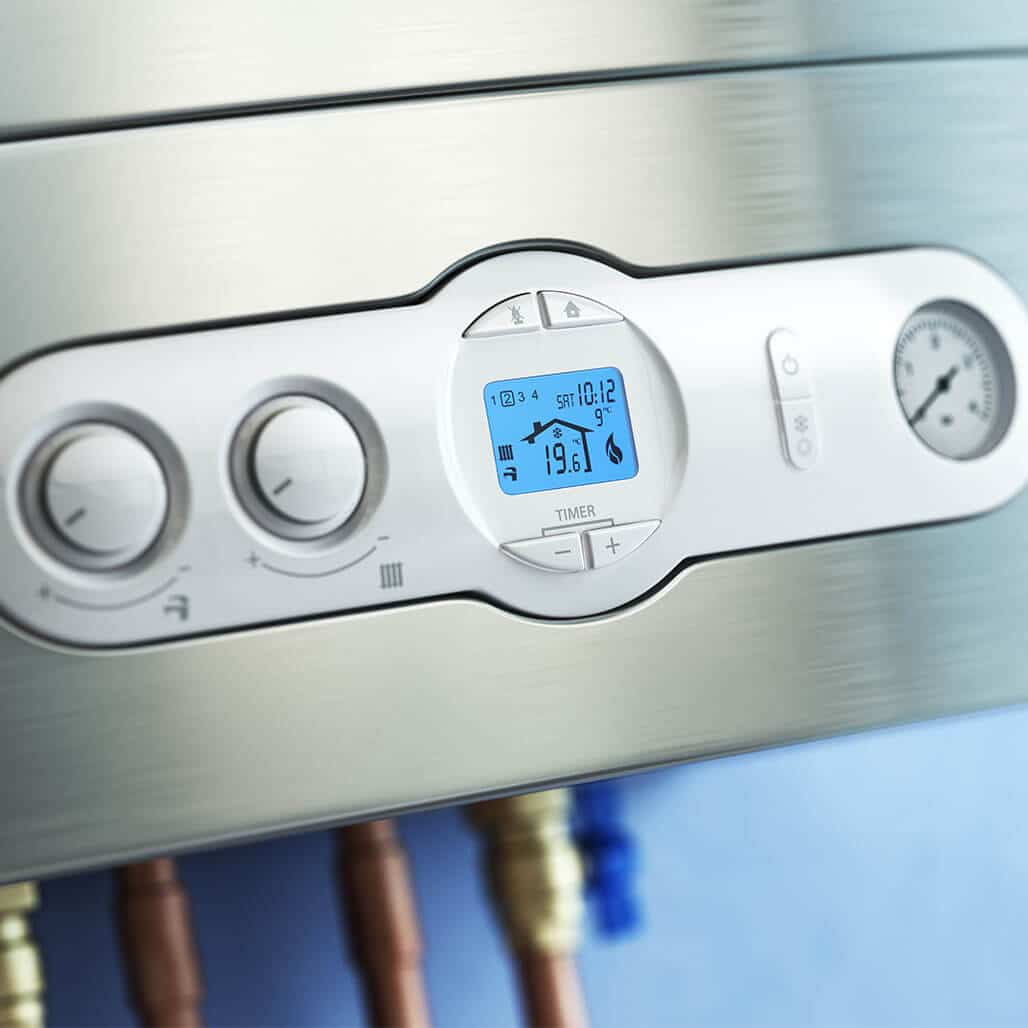 From reducing heating bills to avoiding a health hazard, there are many reasons to replace your heating system and upgrade your old boiler.

Boilers are often one of the most neglected parts of the home, because as long as they’re working, people don’t tend to worry about them.

It’s often the case that boilers breakdown soon after being switched on after the summer months. This is made worse when they’re needed most during winter.

So why should you invest in a new boiler?

To slash your energy bills

If you’re high energy bills, then installing a new boiler should be a priority. With major British energy companies admitting they expect fuel bills to continue rising, things aren’t going to get any easier.

An A-rated combi boiler will cut your annual bills by as much as £300, which can help many households escape the clutches of fuel poverty. In fact, with such great savings, you can pay back the cost of installation in as little as five years, whilst enjoying a range of other benefits.

With the prices of gas and electricity continuously on the rise, replacing your old, inefficient boiler is the only way to reduce your outgoings.

To keep you and your family safe

One of the most important, but often neglected reasons is that a new combi boiler will dramatically reduce the risk of carbon monoxide poisoning.

Carbon monoxide is an odourless, colourless gas. Reports suggest that as many as 4,000 people attend A & E with monoxide poisoning in the UK every year and 200 are hospitalised.

50 of these are killed by monoxide poisoning annually.

Carbon monoxide leaks are often associated with old, inefficient boilers and a new heating system will help cut the risk of the deadly gas being emitted.

It’s also worth keeping in mind that installations by companies not registered with Gas Safe are also to blame.

To heat your home more efficiently

With a new boiler you can expect to heat your home more efficiently, ensuring you’re kept warmer in the winter.

When a new boiler is installed, often the full works are carried out, with new pipes and a power flush. This ensures that all build-up sludge is removed and the heating system is able to work at the highest efficiency.

By investing in a new boiler you’ll guarantee to have a home that’s kept warmer and a system that’s working efficiently. Therefore you won’t need to turn up the heating and will lower your fuel bills.

“Modern boilers are more efficient for several reasons, but their main advantage is that they are all condensing boilers. All well-maintained boilers burn their fuel very efficiently, but they inevitably lose some heat in the hot gases that escape up the flue. A condensing boiler has a bigger heat exchanger, so it recovers more heat, sends cooler gases up the flue and is more efficient.”

To reduce your home’s carbon footprint

As well as benefitting your finances, a new boiler is environmentally friendly too. With a new heating system, carbon dioxide emissions will be reduced as you won’t have to burn more fuel to keep warm.

Carbon is heavily responsible for the rising fears of global warming and the European Union has set the UK Government stringent targets to slash carbon in the country.

Installing a new heating system will reduce your home’s carbon output. The Energy Saving Trust says emissions can be slashed as much as 1,120kg a year if you’re replacing a G-rated boiler and 420kg if you’re waving goodbye to a D-rated boiler.