Failed Firms May Cause Your Energy Bills to Go Up 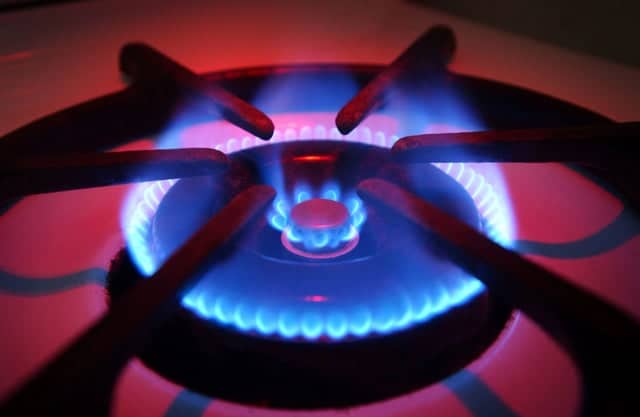 Recently, Citizens Advice reviewed Ofgem’s data and learned the cost of failed suppliers has risen by some £83 million, which cost is then passed onto customers. Since June about five suppliers have gone bust, affecting millions of customers in the process.

Households are not cut off when their supplier goes bust; Ofgem will move them and any outstanding credit to a new supplier. This is good news; however, there is one serious issue. The new supplier doesn’t have to honor the old deal. In this way, customers may end up on the more expensive standard variable tariffs, which could cost them up to an additional £440 a year.

Citizens Advice is warning that energy bills may rise again as more energy suppliers go bust in the coming months, after failing to pay £19 million of industry payments.

Gillian Guy, chief executive of Citizens Advice said, “Ofgem has proposed measures to limit the costs to consumers, but more action is needed.

“The next generation of government should legislate to compel suppliers to make industry payments – in particular the Renewable Obligation (RO) – more regularly.

“This would stop suppliers from building up such high levels of debt and stop consumers from being the ones to foot the bill.”

A spokesperson for Energy UK, an industry trade body, added, “It is unfair for customers to have to keep picking up the tab when energy companies with unsustainable business models go bust.

“So we welcome tougher checks form the regulator to make sure energy companies are acting responsibly and offering not only attractive prices but also high standards of customer service.”

An Ofgem spokesperson commented on the unpaid Renewable Obligation payments, “Any non-payment will be mutualised and the Electricity Settlements Company (ESC) will enforce non-payment through the courts.”