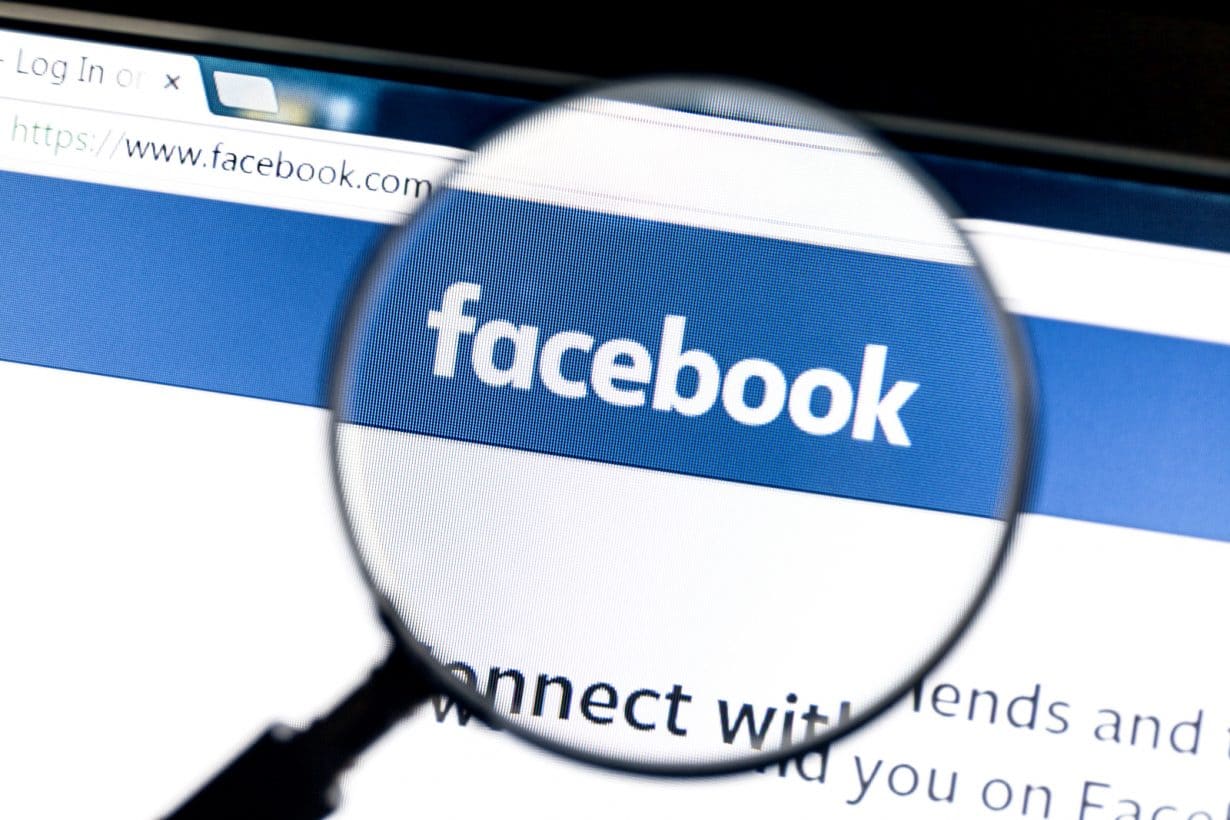 Most people have a Facebook account and if you don’t have one you will more than likely know someone who has.  Facebook is a revolutionary social media platform that enables its users to post anything they want on their timeline for their friends or friends of friends to see.  You will also probably have heard in conversations comments about what people post on facebook.  Some of these conversations will be positive but others at times more sinister.  A recent study in Denmark using a small sample size of just over 1,000 people found that Facebook is causing people to suffer from “Facebook envy” and in some cases making people depressed.

The research was conducted by the University of Copenhagen where they asked half of the research participants to continue with their daily Facebook activities and half were told to not to log on.

The research found that the users who suffered from high levels of Facebook envy, were often envious as a result of their friends posts on Facebook. These users benefited the most from abstaining from Social media the most.