Economics prize won for road tax plan, is the idea miles away though? 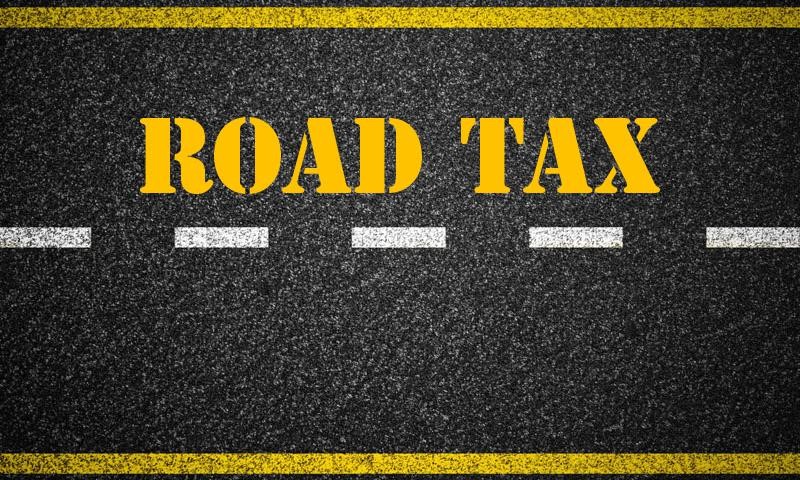 Economics prize won for road tax plan, is the idea miles away though?

A graduate has won a £250K prize for his suggestion of how to implement change to the way the country’s cars are currently taxed. The incentive came with the issue to government that as the popularity of electric cars increases, there is actually now a decrease in tax revenue presenting itself, meaning that there is a fear of the current £27bn being lost. The butterfly effect consequence of this could be less care being taken in the maintenance of our roads and transport infrastructure.

The simple proposal by 27 year old Gergely Raccuja means that drivers will be taxed on a ‘per mile’ basis, meaning that drivers will be taxed proportionately to usage of a driver’s vehicle, the type of vehicle, and distance travelled over a period by the driver. In this, the larger, more polluting, vehicles will have a higher rate of tax. Gwyn Topham of the Guardian has suggested that this “would be fairer and restore trust between government and motorists”, and the boss of Next has called the proposal groundbreaking. To ensure and maintain a steady stream of revenue, Raccuja has said that 20% of the funds in this proposal over a five year period would be enough to fill every single pothole in the UK in just five years.

What frustrates me a little about this is that the need of a proposal of this kind has only come to fruition because of fears of reduced revenue. So literally speaking, there are fears that not enough drivers will be paying the government because of the electric car incentive previously implemented by the government! Road tax has remained pretty much the same as it’s always been over the century that motor vehicles have been in public use. Despite this though, taking away the conditions that created this space for potential change it is still something that could be great for the bank balances of drivers. It is exceptionally simple – if you use your car more, you pay more. If you don’t use your car much, you don’t pay much. It does seem like a much fairer way of running things, and by allocating funds directly to road maintenance Raccuja has a solid basis to which government are going to struggle to poke holes in this. Looking at the plan however, as much as it isn’t suggested it does look like it could be a case that those currently with hybrid or electric cars could actually see the tax for their vehicle increase. What I also wonder is how this could be implemented to classic cars, because as of 2017, if your car was made before January 1977 you are exempt from vehicle tax. Would this be changed if Raccuja’s change was to be fully implemented? The only way to find out is to cross our fingers and hope that the MoT and the rest of government take this seriously, because by the looks of things this could benefit the majority. The road to get this into parliament, however, could be a taxing one!