Do You Know the Details on Your Car Insurance? 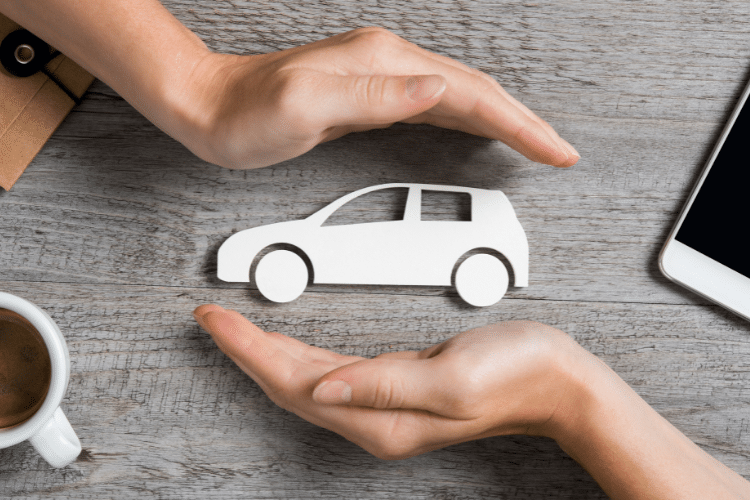 Do You Know the Details on Your Car Insurance?

If you answered that question in the negative, then you’re not alone. In fact, millions of drivers in the UK have no idea about what their car insurance exactly covers!

A recent survey, which included 2,000 participants who are motorists, showed that one in ten had no idea about whether or not their auto insurance policy covered driving their car for business use. They also weren’t sure if their policies covered windscreen damage or if the drivers were covered when driving other vehicles.

Do you know what to do if you’re involved in an accident? What does your insurance policy require you to do? If you’re not sure, here again, you’re not alone. The survey also showed that one in three participants weren’t sure how to proceed with providing their insurance companies information after an accident. That’s an astonishing number.

However, the most worrisome result from the survey showed that one in 20 participants had forgotten who their car insurance provider was. But the results don’t end there.

Other survey participants said they had let their auto insurance policies renew for so long that they didn’t even look into their policies or providers too much. In other words, they kept paying their auto insurance without questions or even checking to see if they were paying too much for their coverage.

In further survey results, participants responded that they’ve not made a claim to their insurers after their car was damaged. Of these 15% said the paperwork wasn’t worth their effort; in other words, dealing with their insurance company was too much trouble and bother.

In addition, 64% found that the excess on their policy was more than paying for the needed repairs themselves.

And another 38% didn’t report the damage to their vehicle in order to protect their no-claims bonus.

In response to motorists not reporting vehicle damage to their insurers, experts say that even if you don’t plan to make a claim, you must contact the insurer. Not doing so could cause a problem later. For instance, your insurance premiums could go up; however, any damage not reported to the insurer could invalidate the policy if the damage factors into a future claim.

Experts were amazed by the survey results and said it’s very important that people know who their auto insurance providers are, and what their insurance policies cover. Not knowing these details could be costly. For instance, if a motorist has only third-party insurance and they’re in an accident, then they’ll have a nasty surprise when filing a claim. Third-party auto insurance coverage does not payout for the vehicle—the owner must pay all repairs that result from the accident.

Experts went on to say there are even other “bits of small print” that motorists should pay attention to, such as whether their car is used for commuting or social purposes, or where they park the car at night. Each of these points can determine whether or not the insurer will payout in the event the car is damaged, stolen, etc.

So, now’s the perfect time to review your auto insurance policy and what’s covered (or not) and learn who your insurer is. In addition, if your policy is coming up for renewal, doing a little research could save money by shopping for a new insurer.