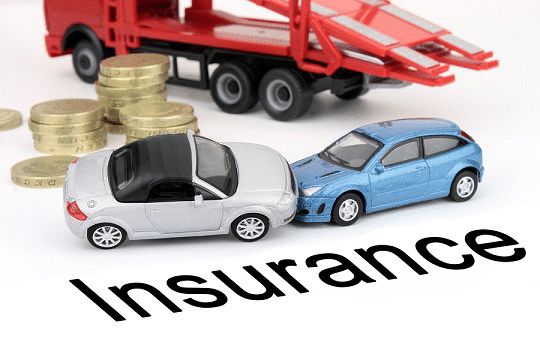 It is expected that the Association of British Insurers will release one of their car insurance premium trackers soon and if everything goes as planned, the results will expose the rip-off customers are experiencing. Normally, what they do is to fake sympathy and claim to understand their members’ suffering and after this, they inadvertently raise the prices.

The story is that they are often left with no choice but to raise the premiums as it is important in dealing with the ever-increasing cost of compensating the victims of bad driving. The old, recycled cliché is that there’s an epidemic of suspicious claims and dodgy accidents which should attract the Government’s attention.

Any media house with a proclivity for unfounded claims will easily gobble this up and spurn it to its ever-hungry readers. They tout the news as true even though there’s no shred of evidence- especially when there are plethora of sources to confirm from. One of such sources is Direct Line- one of Britain’s biggest motor insurers and they have evidence to show that ABI never suffered any setback or onslaught resulting from a cornucopia of accidents.

This company reported a 3.6% rise in written premiums, a 51.4% increase in the profits from operating, and a 40% increase in regular dividends per share. Do you know the best part? A whopping 50% increase was experienced in the super special.

What’s the simple explanation for this?

They have been able to record such increase because there has been a hike in the cost of premiums even though there was no corresponding increase in the claims and their cost. This is particularly evident in the effect of the company’s operating ratio. Here’s the interesting part, Direct Line made £8.2 on every £100 received.

You should know that Direct Line is not just an insurance company for cars, there’s a lot more to uncover. Their loss ratio improved from 84.1% to 79.7% and there’s just one simple reason for this- increased prices.

Even though the Association of British Insurers will explain how important it was to increase prices, the truth is- it wasn’t. If only the market was as competitive, this would be impossible. Another fact, in this case, is that the market for motor insurance is not as stiffly-contested as we like to believe.

We like to believe that we live in a market which works to suit everybody, however, this is a blatant lie. If it was, this sort of daylight robbery would’ve incurred the wrath of ministers and regulators and should raise pertinent questions about the market.

Unfortunately, the market only works to favor insurance companies, the board, managers, and perhaps, their shareholders.