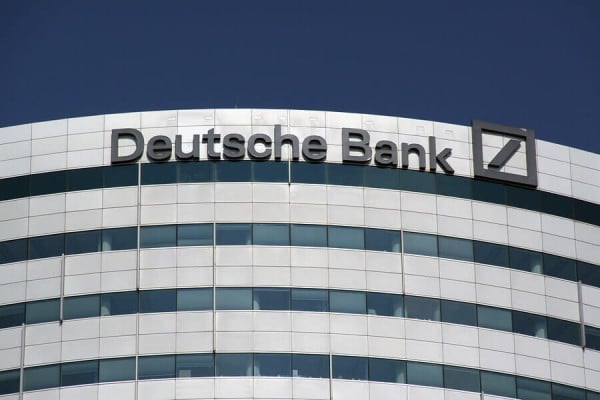 As part of its effort to become a “technology company”, Deutsche Bank has opened a digital factory in Frankfurt to house 400 staffers – as well as fintech startups – working on products and services for the mobile age.

The centre is already home to around 400 software developers, IT specialists and financial experts from 14 nations and will double its headcount by 2018. In addition, the site hosts 50 additional workstations reserved for fintech startups, while a partnership agreement has been struck with Massachusetts Institute of Technology (MIT).

The banks intends to double the number of full-time staff housed at the site to 800 by 2018.

Christian Sewing, head, private, wealth and commercial clients corporate division, Deutsche Bank, says: “Today’s opening of the Digital Factory is a further milestone on Deutsche Bank’s journey to become a technology company. We don’t want to be driven by digitalisation; we want to be in the driver’s seat. The number of successful players in the banking industry will fall. Only the fastest among them will gain market share.”

The German lender already has several digital labs where new ideas are thought up but says that the factory will be where these are translated into real products and services, using agile techniques for short development cycles.

Deutsche Bank is currently undergoing a painful restructuring exercise which will see 30,000 job losses and a streamlining of its technology platforms in a bid to strip out EUR3.8 billion of bottom line costs.

Just this week its financial position has been in the spotlight after it was forced to deny that it may need the German government to help bail it out after being hit with a $14 billion bill from US authorities for miss-selling mortgage-backed bonds.