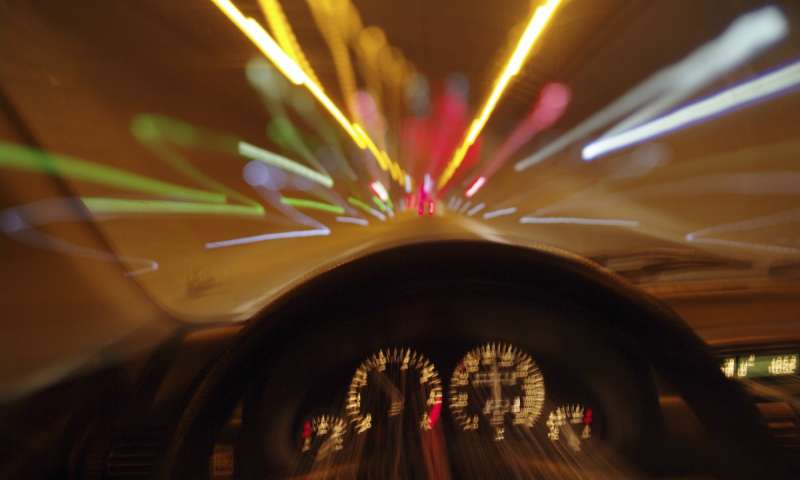 If you’re deemed a risky driver by car insurance providers, you could see a huge hike in the cost of your premium. Price are going up for those motorists they have penalty points on their driving license.

For instance, drivers with three penalties may see an increase in their premiums of £200. Those who have made one driving error could see their car insurance premiums go up to £746 per year on average. While drivers who are seen as high risk could see insurance costs rise up to £1,500.

As you gain more points on your driver’s license, you are seen are a higher risk for insurers. They view you as a dangerous driver who will definitely have an accident at some point.

Why do auto insurance providers increase their prices? They do so in order to create a buffer, so they’re not paying out of pocket (without a profit) when you need to make a claim.

Dan Hutson, head of motor insurance at ComparetheMarket, said, “One of the many ways insurers analyse risk is the number of penalty points that you have on your license and these statistics put into focus the serious impact that irresponsible driving can have on the policy.”

According to research by ComparetheMarket, some 2.6 million UK drivers have penalty points to their name in a total increase on insurance prices of £230 million.

Who earns the most penalty points? This award goes to men. About 70% of penalty point are earned by men, with about 2 million points issued in total. This is why men tend to have higher insurance premiums—they’re seen as risky drivers when compared to women.

When it comes to women, they earned about 786,000 penalty points; as a result, they tend to have lower insurance premiums. Women are generally viewed as lower risk for driving irresponsibly.

Speeding is the most common reason for earning penalty points, and account for about 85% of all points given to drivers.

Another 7% of points were given for going through a traffic light, and 5% were given to drivers caught using a mobile phone while driving.

Dan Hutson added, “The fact that men have received nearly 70% of penalty points goes someway to explaining why the cost of insurance is so much higher for men than women, despite the EU [gender] regulations.

“It comes as no surprise that speeding is by far the most common reason for points being added to licenses. However, what is encouraging is that the points system works.”

To top it off, even if you don’t have points on your driver’s license, if you’ve had any type of criminal conviction, it could result in a higher auto insurance policy, even if it’s not connected with driving.

When applying for car insurance protection, be sure to let the insurer know about any points on your driver’s license and unspent criminal convictions. This way you won’t be in danger of losing the insurance. While revealing this information may increase your premiums, it’s better to have coverage. Driving without insurance is against the law.

To help keep insurance premiums lower, even if you have points on your license, ask the insurer if installing a telematics box in your vehicle will help. The box measures how the car’s driving and can definitely help when it comes to reducing insurance premiums.

Another way to keep insurance premiums lower is to increase your excess. However, be aware that a higher excess means you’ll have to pay more out of pocket to repair damages caused by an accident, etc.

To avoid increased premiums, drive responsibly and follow all the road rules. As a safe driver, your insurer will see you as a lower risk, resulting in a lower premium.