Why can travelling by train be so expensive? 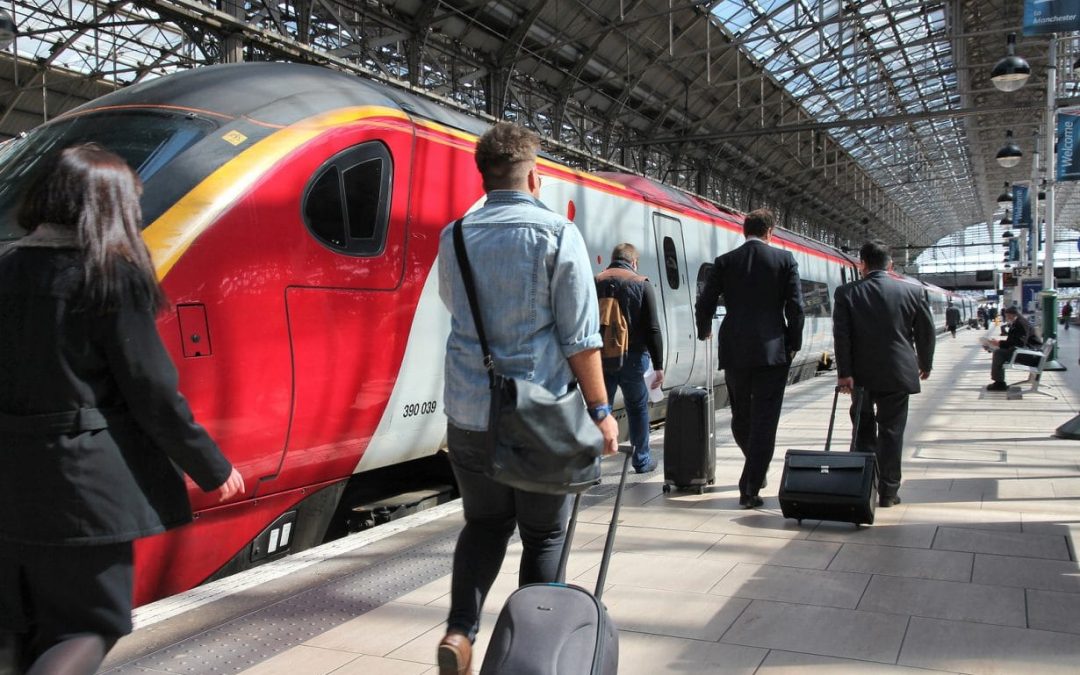 Even if you have a car, sometimes travelling by train can be much more convenient for you. Firstly there’s the cost of fuelling your car for whatever journey it is you are about to embark on, and if you don’t have extra passengers in the car willing to contribute money to your generous offer of a lift then it can amount to something quite costly. Also some routes are simply faster by train – Stalybridge to Manchester is a fifteen minute journey calculating at £4 for a return ticket. The same  journey by car takes longer than this, costs more in fuel and then your cost of parking providing you can find a space in Manchester city centre. It’s a no brainer.

The true costs of rail travel come in from longer journeys, and the fact that the staff working at train stations will often fail to inform you of a cheaper alternative ticket for your journey. I was surprised to find out how many people did not know how to cost-cut when it comes to trains but I do realise that although I frequently travel by train, not everybody else does. So for those of you that don’t already know I have two pieces of advice. Firstly, the more obvious, booking in advance can often save you almost 80% of your ticket costs (this isn’t just a gimmick Trainline offer in their ads). And this offer can hold up until about 24 hours before you wish to travel. If I was to book a ticket from Manchester to Liverpool today the fair would be £12.50 for a single ticket. If I was to book now for tomorrow, that fare would be £3.

Secondly, and this is the part I’ve noticed some don’t realise, splitting your journey to separate tickets can cut your fare down. In many cases, if there is a central train station on your journey (i.e. Lime Street/ Piccadilly etc) then a ticket to there followed by a ticket to your destination this works out less expensive than a direct ticket. I have no idea why it works like this especially on direct journeys but it is the way it is, for now.

Brian Milligan wrote on BBC Online this morning that the cheapest method of travel will soon be the fares offered to consumers automatically for cross-country travel, as the Rail Delivery Group (RDG) say current fare options can be extremely confusing for passengers. This has been met with some criticism though as January this year saw a reported 2.3% increase to fare prices, and the initiative being set is to hopefully remove the confusion of having too many available fares for passengers. For now it will only be the route between South-West England and Scotland (so hopefully any towns/cities on this route should see benefits too). But until we are offered the best travel fare by default, keep savvy about buying in advance and always ask the ticket operator at your station if your journey would be less expensive by splitting your single into say three singles. It may leave you with more tickets in your pocket, but fingers crossed more money too!

If your traveling by train and need a hotel to stay in then why not check out our Hotel offers..