Burglaries have dropped by 8% but home insurance has increased! 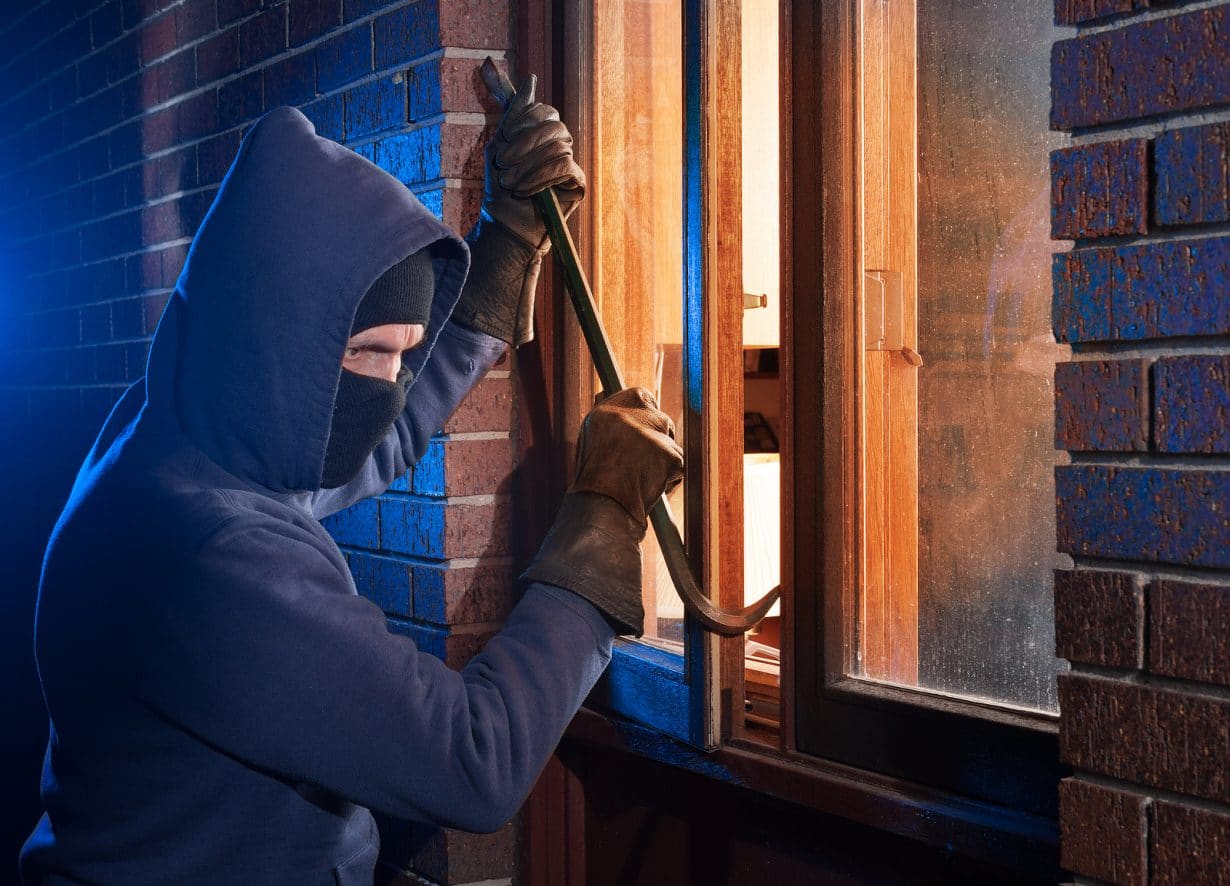 Burglaries have dropped by 8% in a year, but home insurance has increased by 6%, that doesn’t seem right?

If burglaries are dropping, surely that means that home insurance claims must be dropping too?

In an article by The Guardian about the most burgles postcodes, it was discussed as to why burglaries have fallen. As much as we would all like it to be because of a better moral compass from burglars or better home security, but the conclusive thoughts in the article were more to the side of your valuables no longer being valuable. In 2017, stealing a television will be much more effort that it’s worth; the introduction of 4K and UHD TVs means that the more commonly sold 1080P HD televisions have a much lower commercial value, and ultimately a much lower street value too.

For the record, it comes as no surprise that London postcodes are those that most common fall victim to burglary claims, but according to The Guardian there is a Manchester postcode (Chorlton-cum-Hardy) and ‘parts of Cambridge’ that are also hubs for home insurance claims. So why the increase in insurance premiums? Call it climate change, global warming or just dodgy weather, but extreme weather conditions in this country are certainly on the rise. Therefore insurance premiums have to increase to accommodate for this. I don’t doubt that Hurricane Dorris gave a lot of people in the insurance industry a lot of headaches. So unfortunately where reduced crime could have the potential to save you money, nature has come swooping in to even the scales!

Going back to crime statistics, I myself have only ever been burgled once. I’m sure there are many of you out there that have been burgled more than this, but I’m also sure that there are some of you that have never had a break in. So let’s go back just over two decades, 1995 to be precise. Domestic burglary crime rates may have dropped by 8% between 2015 and 2016, but it doesn’t hold a candle to the fact that since 1995 and 2016 domestic burglaries have dropped by an astounding 71%! This again goes back to the value of items. My personal experience was in my second year of university – me and two of my housemates had left my third housemate to get ready and catch up with us at the pub later. Therefore he was actually in the house when we were robbed. Not that he could have made any difference to the situation as he was hardly a guard dog, but the thieves stole my gaming console, one housemate’s laptop and money from another room. These were the highest value items that could have been stuffed in to a bag and taken. The value of the laptop was debatable, but I know that they had just packed an Xbox 360 with no wires or accessories in a bag. I hope the £20 you got for it was worth it lads!

So I leave you with a positive and a negative. We are possibly looking forward to a time where your door doesn’t need to be pedantically locked every time you enter or leave your home, but even locking your door won’t stop the mental British weather! Happy insuring!