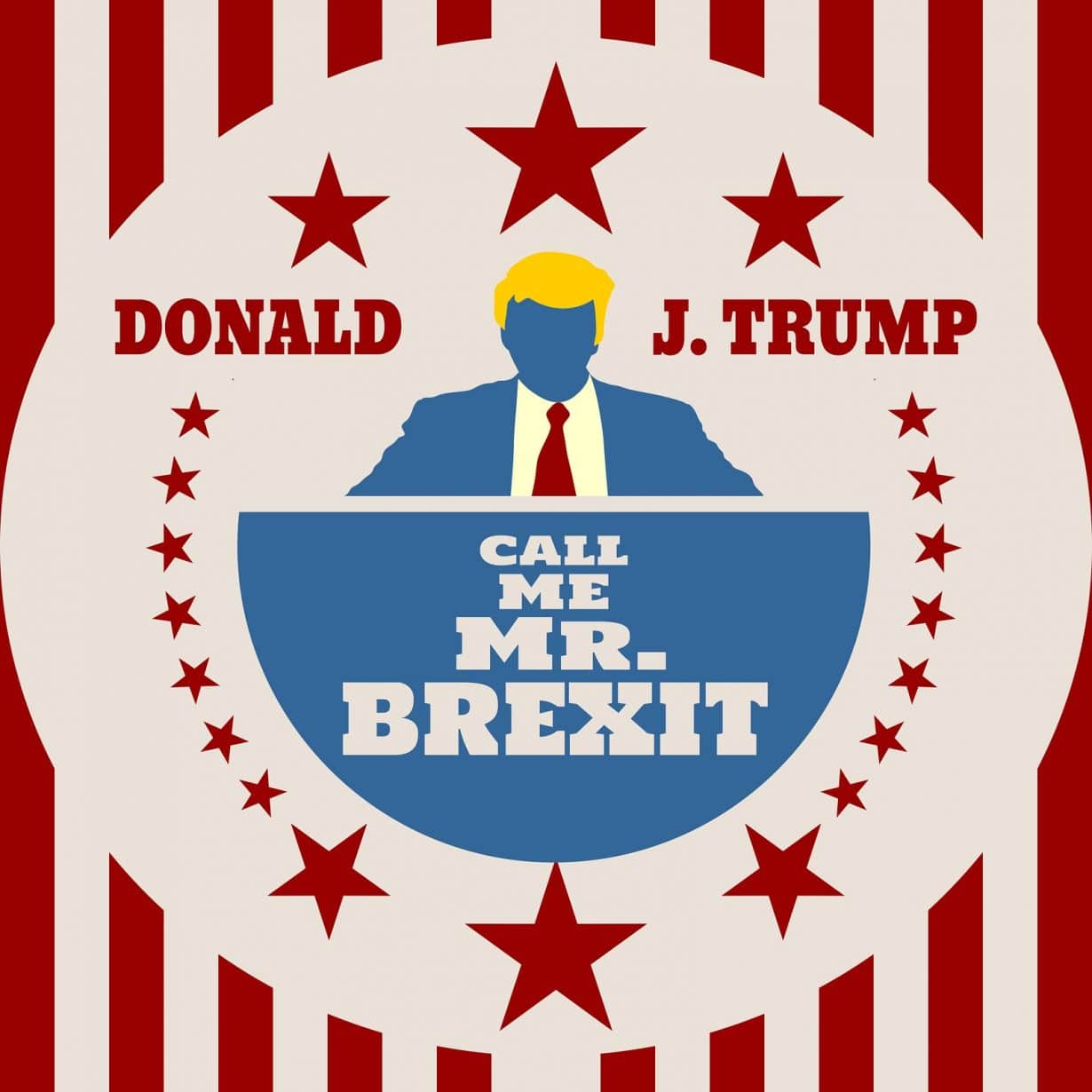 The Brexit bill passed 494 to 122 in the Commons, and Trump is trying to negotiate trade deals with China. What will this mean for the rest of us?

The House of Commons have passed the Brexit bill ‘overwhelmingly’, which has put us that one step closer to Article 50 being passed and our extraction from the EU beginning. The final obstacle for the bill is the remaining vote that has to be taken by the House of Lords after their return from recess on the 20th February. The only problem for that vote is that Lords have been informed that if they don’t pass the bill as is expected, they can expect the House of Lords to be abolished for ignoring the wishes of the public. Not only this, but Trump has now sent a letter to China’s president in hopes of negotiating a trade deal but hasn’t heard anything back from them. What I see unfolding is Brexit going ahead as planned and our ‘special relationship’ with the US being maintained, but the US having nothing to offer with countries not wishing to negotiate with Trump based on his unpredictable attitudes.

China has stated that they need a controlled environment to negotiate and that by speaking to Trump they risk losing face, face being something that is important to the Chinese people. So what if other countries wish to do the same? Trump has been reported to have spoken to over a dozen world leaders during his first few weeks in office, but the issue is that I don’t think that ‘real’ world leaders do not have the political respect for Donald Trump that may have been there for his predecessors, especially with the Lithuanian president saying that they would not need Theresa May as a ‘bridge’ to communicate to the US as ‘If we need to speak to the Americans we can do so on Twitter’.

So what is going to happen to the products on the market we’ve grown to know and love? It made me a little sad the other day to read that something as simple as Magic Stars may be off our shelves as the bag clearly states that it is a product of the EU. Even if we do not lose products, we won’t be able to go to Tesco anymore for a bag of our favourite confectionary and pay the usual £1 we are accustomed to. I point blank refuse to pay the extortionate rates we have to pay for M&Ms if they’re not on offer, and that is the only comparison I can draw as they are not an EU product but an American one.

I don’t think it’s all doom and gloom though. The concept that is being pushed is that new trade deals will mean a larger diversity of products and not being ‘dictated by the single market’ as many have stated has happened under our EU partnership. Looking at the positives of Brexit we could see many things change for the better for us. Imagine if 10 years from now Ryanair are doing £30 flights to the US but £400 to somewhere in the EU, that would be brilliant! I’m not saying that’s a realistic projection but I’m trying to show that the consequences of Brexit provide opportunity as well as loss for us as consumers. Saying this, nothing has changed regarding my disdain at the idea of visas for European travel though! I think we need to take a step back and treat Brexit, and even Trump, for what they are – pivotal and historic. Look at the world around you because it’s all going to change, very fast.

If you are looking for cheap flight comparison, then click here…