Where are biggest Car Buyers? Its not where you think! 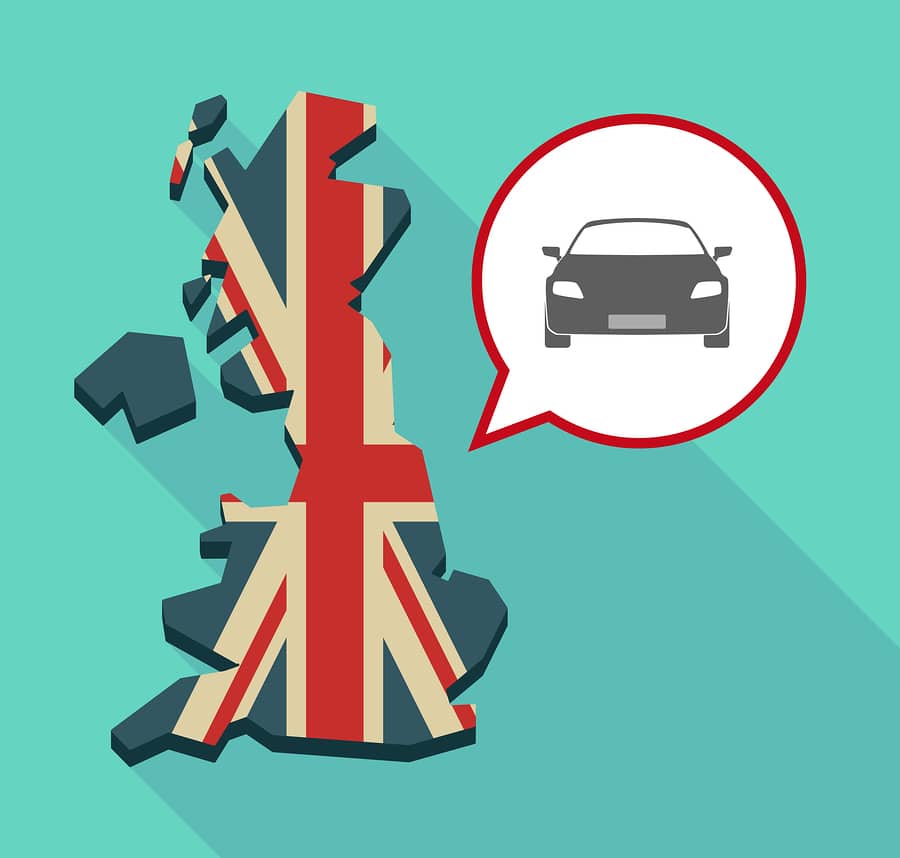 It is the Scots who dive deepest into their pockets when it comes to investing in a new car.

That’s according to a new study by car-buying website Car wow, which claims with neighboring Edinburgh not-too much behind, Glaswegians pay one of the most at motor dealerships.

Of the 10 largest cities in the UK, big-city-dwellers in London are the next best spenders.

The website says people in Glasgow outspend the rest of the country and spend on average £26,271 to get a new vehicle, bucking any principle that the highest earners – Londoners – will be the most extravagant when buying a new set of wheels.  Whilst in Birmingham the average spent on a new car was £26,000.  Liverpool spent the least on new cars with an average spend of £21,979.

James Hind, the founder of www.carwow.co.uk, said: ‘What’s interesting about these findings is that although London has higher earnings in general than any other city, there doesn’t appear to be any correlation  between the cities in the list and the average earnings in those locations’

OF THE 10 BIGGEST CITIES IN THE UK, WHO SPENDS THE MOST ON AVERAGE ON A NEW CAR?