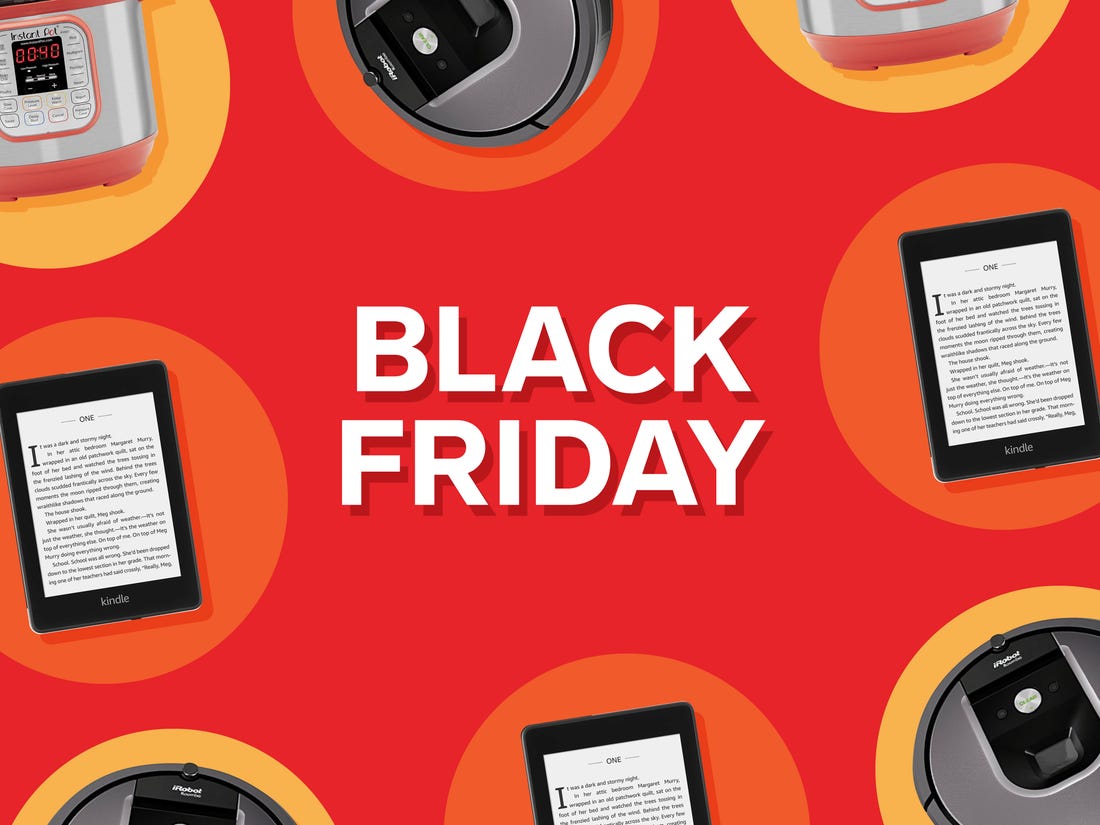 If you’re gearing up for Black Friday deals this week, be sure to watch out for the prices. According to consumer group Which? Most items have the same or lower prices at other times of the year. In other words, you could be paying a higher price for the same item that may have been cheaper a few weeks or months ago.

Which?’s research has found that of 83 items they check on sale last year on Black Friday, almost all of them were cheaper or were at the same price earlier in the year.

One example from Which?’s research was a Samsung soundbar. They found it available at Currys PC World Black Friday on sale last year for £299. A month after Black Friday, researchers found the same item priced £49 lower. In addition, tracking the item showed that it had been on sale for £297.97 about 13 times over the next six months.

This is one example of the types of “deals” Which? tracked in the past year. The group is advising shoppers to research before they make holiday gift purchases, and make sure to look for the lowest prices available.

The head of home products and service at Which?, Natalie Hitchins, said, “We have repeatedly shown that ‘deals’ touted by retailers on Black Friday are not as good as they seem.

“Time-limited sales can be a good opportunity to bag a bargain, but don’t fall for the pressure tactics around Black Friday. Our investigation indicates that this popular shopping event is all hype and there are few genuine discounts,” Ms Hitchins added.

Which? researched prices over a six month period, both before and after the sales for last year’s Black Friday event. While they found ‘sale’ prices were sometimes cheaper at other times of the year, the consumer group did not find that shops were breaking any sales laws. The main issue was that shoppers were confused about which prices were the best or prices that might not really be such a great deal after all.

How Did Retailers React to Which?’s Findings?

Which? showed its research finds to some major retailers. Here are some of their reactions:

Curry PC World said, “Our customers tell us that they appreciate the increased choice during Black Friday where we have the most deals on at once. When we launched our Black Friday event last year 40% of those products were the lowest price they had ever been.”

John Lewis said, “Our commitment to being never knowingly undersold means that we continuously monitor and match the prices of our high street competitors throughout the year. As such, we offer our customers the best vale on the high street all year round, including during the Black Friday period.”

Amazon responded, “We seek to offer our customers great value thanks to low prices all year round as well as a number of fantastic seasonal deals events.”

How to Find the Best Deals on Black Friday?

When it comes to finding the best deals on Black Friday, research and comparison shopping are your best bets.

For instance, you can do some comparison shopping online through sites such as CamelCamelCamel and Idealo. These sites show you the price history of a specific item. Just choose a product you’re interested in and paste it in. Perhaps you’re looking for an Amazon Fire—just paste it in and hit enter. The sites will show you the price history of the Fire. You can do this with many types of items. Just do a little experimenting to see how the prices have changed over time, and if the Black Friday sale is really the best price.

Keep in mind that many tech items are usually last year’s models. There’s not a thing wrong with that, unless you’re looking for the newer features. Other items may no longer be in fashion and so need to be sold. You may be able to get a good deal on these types of products. Examples may include headphones with wires, as wireless are the fav now. Cordless vacuums are another example—they’re not quite as popular as most people have these now. You may get a good deal on one of these.

The point we’re making is to do your research on the gifts you’d like to buy for Christmas. Don’t be caught up in the pressure to buy on Black Friday. Instead, take a more logical approach and find those items that are truly a good buy. You’ll save money while also making your loved ones happy on Christmas!