Up, up and away. Or maybe not. The British Airways strike saga 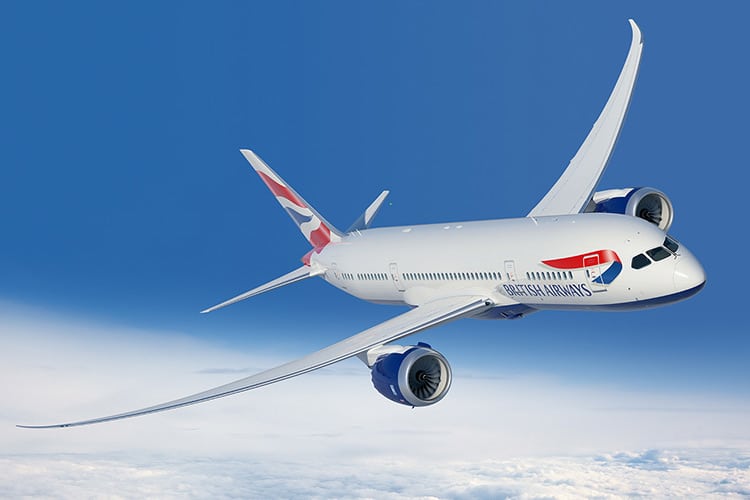 Up, up and away. Or maybe not. The British Airways strike saga

British Airways hasn’t been having the best time recently, have they? Strikes and canceled flights, being compared to  “North Korea Airlines” by their staff on strike and a high volume of customer complaints. So you would think BA’s first action would be to unite staff, get the strikers back on board  and flights back up and running (flying, rather).

Instead, on the 8th July 2017 BA announced that those workers who did not strike will be given the bonuses of those who did. Mixed Fleet, a group of cabin crew, who fly a combination of long and short haul flights, usually receive a bonus called ‘My Incentive’, however Head of Inflight Customer Experience, Karen Slinger, has said that BA have saved a huge amount of money by not paying striking staff. In order to ‘reward’ dedicated staff, Slinger has said she will pay the money saved in to their bonuses.

So where does this schism within Britain’s trusty airline stem from? “Poverty pay” is the name given to cabin crews salary, according to staff. Claims circulated that staff couldn’t even afford to go home between flights due to the cost of fuel, thus resulting in them sleeping in their cars at Heathrow Airport. Conflicts over pay have resulted in strong back lashes from British Airways. Unite Union claim that employees earn £16,000 annually, lower than a lot of salaries for fresh graduates and not representative of the long hours and commitment required to lead a life up in the air! BA fiercely defend these claims, urging that the lowest salary last year was £21,000.

In addition to this, BA supposedly used ‘punitive sanctions’ against members who had taken part in strikes in the past. BA again denied these accusations and stated they never removed bonus and staff travel concessions.

But a few customers did have some nice words about their ‘BA’ flight. After being stuck in Heathrow due to strikes, passengers due to fly to Brussels were moved to a Qatar Airlines plane, leaving them extra legroom and providing them with complimentary snacks. A stark contrast to their planned BA flight, in which complimentary snacks were scrapped from the airline earlier this year, replaced by a ‘pay to buy’ system.

But many more passengers can expect to be using Qatar Airline planes during these strikes, due to end on the 16th July. About 4,000 passengers will experience this (probably without the extra legroom and snacks), however passengers still aren’t that happy. Many passengers have stated they were not informed about the strikes and the implications were not explicitly stated.

So does everyone need to panic? No, BA assures, claiming that 99.5% of flights will go ahead as usual (that’s 1 in every 200 flights affected, according to the Guardian), so a small proportion in the grand scheme. But if your flight is cancelled, don’t expect compensation. Instead you will be offered a full refund, offered to postpone the trip or re-route.

Let’s hope they sort this soon otherwise your city break to New York may end up in a beach holiday in Los Angeles. Either way, I’d be happy.

If the fear of flight cancellations or strikes don’t put you off booking your next flight, then why not check out our flight comparison system to find the cheapest flights for you!