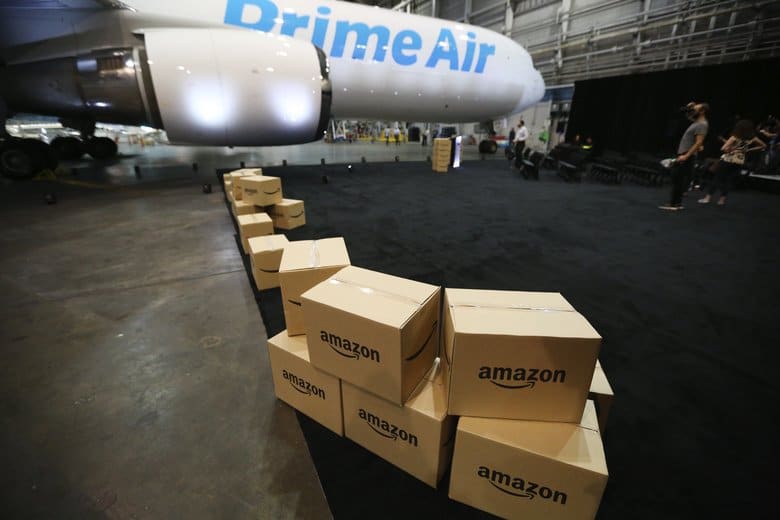 Amazon.com Inc has bought 11 Boeing 767-300 airplanes, with an eye to increasing its delivery capabilities and expanding its network. The aircraft was bought from WestJet and Delta and are being converted from passenger planes to cargo carriers. The planes are set to being operations this year.

Amazon’s goal is to have more than 85 planes in operation by the end of 2022. In the past, the company’s planes were operated by other carriers. It looks as if Amazon would like to expand its fleet to more than 200 planes, which would make them a rival with carriers such as FedEx, UPS, and DHL. Experts have said this will make Amazon a solid competitor when it comes to logistics.

“It is significant that Amazon has purchased the aircraft, as opposed to leasing carriers, as it should lead to lower overall lifetime costs, greater control over the speed, reliability, and quality of service, and accelerate its aim of cementing the brand as a genuine player in the competitive world of air freight,” said Michelle Moon, a reporter at Logistics Manager.

Experts predict Amazon may have a larger supply chain than either UPS or FedEx within several years. They have the potential to become an independent carrier in the US, and then even on a global scale. 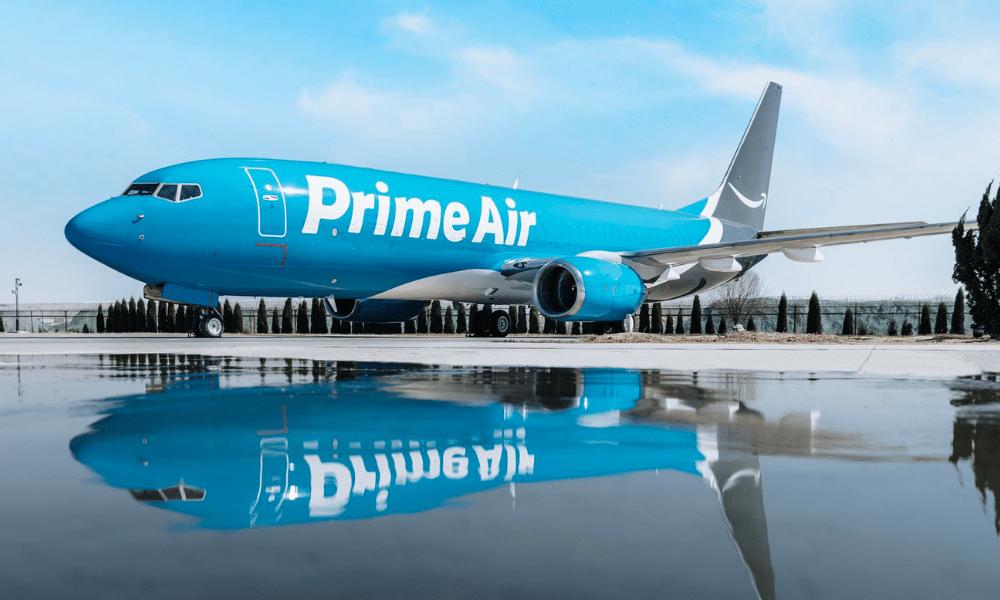 This comes at a time when the price for aircraft has fallen drastically in the last year. This was brought about by the lowered demand for travel due to the Covid-19 pandemic. Amazon bought its new planes from airlines that are struggling.

Sarah Rhoads, vice president of Amazon Global Air, “Our goal is to continue delivering for customers across the US in the way that they expect from Amazon, and purchasing our own aircraft is a natural next step toward that goal.”

“Having a mix of both leased and owned aircraft in our growing fleet allows us to better manage our operations, which in turn helps us to keep pace in meeting our customer promises.”

Right now, Amazon is set to only carry its own cargo and has not begun selling services to third parties. So, Amazon is not yet a direct competitor with carrier services such as UPS or FedEx. However, this could change in the future if Amazon decides to start offering air freight services outside the company.

DePaul University, in Chicago, created a report that estimated Amazon’s fleet could grow to 200 aircraft by 2028. This comes at a time when airlines are downsizing due to the pandemic, making it easier and cheaper for Amazon to expand its network.

However, the report did point out that Amazon’s network is still not as developed as its competitors’. Even so, experts believe there is a very good chance that Amazon will overtake FedEx and UPS in the total volume of parcels delivered (in the US) by 2022.