Holidaying in the UK? Give Sheffield a go! 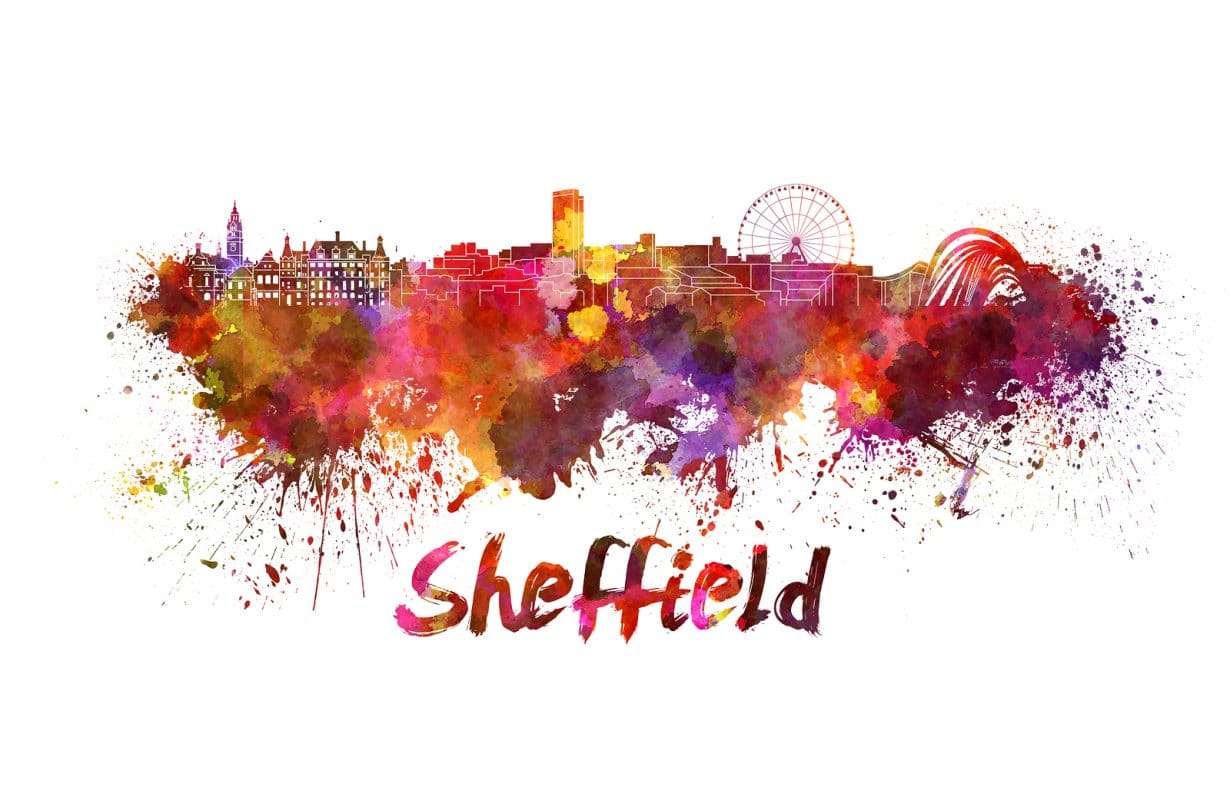 Holidaying in the UK? Give Sheffield a go!

I’ve recently read The Independent’s ‘alt city guide to Sheffield’, and I must admit I’m inspired! For me, there are only really three things I think of when I ponder Sheffield. ‘The Full Monty’ was my first introduction to South Yorkshire culture as a child, and consequently I spent around five years thinking Sheffield’s ex-steel workers all now have careers in the adult entertainment industry. What the film did do though, and many would agree fantastically, is remind society that the city did have to recover from the mass unemployment that the steel industry’s decline. According to the alt guide this has resulted in a ‘DIY mentality’ for the locals, which is why there is even an alt guide to the city in the first place thirty years after the steelworks closed down.

Next on the list of my Sheffield trivia is the thriving of the indie-music scene in the early 2000s. At the time I had a brother who was a student in University of Sheffield and I was at a very impressionable age musically. I went from listening to Busted and 50 Cent to being introduced to an array of homegrown talent; bands like Pulp, Franz Ferdinand, Reverend and the Makers, and Arctic Monkeys have all came from Sheffield. Even bands that don’t make the top ten still have maintained popularity! Milburn, one of the lesser known Sheffield groups, decided to reunite last year to celebrate the decade that had passed since their first album ‘Well Well Well’ in 2006. This was April 2016 and they have since gone on a sold out tour, supported Manchester band Courteeners and have now organised festivals and a homecoming gig at Don Valley Bowl this summer. This is a band that didn’t reach half the listeners many Manchester bands do, a city built on its musical prowess.

Why haven’t we seen mass advertisements for Sheffield if it’s so good? The city has been criticised for its ‘reluctance to sell itself’, partly because of the laid back nature of those who reside there, and partly because the talent the city has to offer are typically against heavy promotion or gratitude of their arts. This is a great thing in my opinion and I feel it can also be described as a fairly British value – do you not sometimes cringe when you see an advert to visit a part of the UK? Aside from this Sheffield isn’t one of the large cities international tourists choose to visit during their time in the UK. London, Manchester, Newcastle, Liverpool, it can seem that Sheffield simply doesn’t fit into that list. However! If you’re looking for a gem amongst the stones, Sheffield is one of the most (deliberately) undersold places. It’s also reasonable to travel to by train if you’re in the North, and only slightly more expensive than travelling to Manchester should you be coming from the South. So what’s stopping us? Let’s go the full monty!