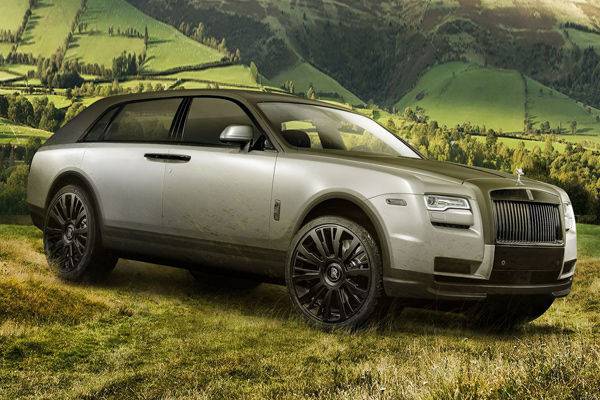 Who would have thought that the likes of Jaguar, Maserati and Bentley would enter the 4×4 market with their own 4×4 launches within the last year.  Now Rolls Royce has decided to follow suit and will launch its own 4×4 in this lucrative and growing market.

Rolls Royce first 4×4 will be named the Cullinan and will become the world’s most expensive SUV.

Described by Rolls Royce as an all-terrain, high sided vehicle the Cullinan as its been named will come with an all-wheel drive suspension system and new aluminium chassis which will underpin all new models in the future.

As with everything from Rolls Royce they don’t do things in halves.  As part of their extreme weather testing the Cullinan will be shipped to the Artic Circle.  Before the car is shipped to the Arctic Circle it will undergo road testing here in the UK.

Due to be launched in 2018 the Cullinan is one of the most anticipated car launches for decades.